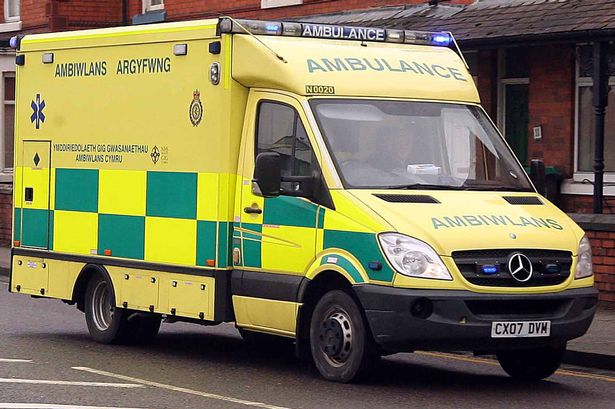 Crews from Pembrokeshire are joining pickets outside their ambulance stations in support of the industrial action.

Workers across the ambulance services and some NHS Trusts have voted to strike over the Government’s imposed 4 per cent pay award – another massive real term pay cut.

Commenting on the second day of ambulance strikes in Wales, Welsh Conservative and Shadow Health Minister Russell George MS said: “Whilst it is welcome that the Labour Government has finally recognised that it has responsibility for funding the NHS in Wales and that they are now, at last, willing to talk pay with the unions, it should not have taken this long for it to happen.

“That is why the strikes are still on-going and why other groups, like midwives, are also voting to join the picket lines.

“That is why talking about working conditions is so important too because after 26 years of Labour-rule, the NHS has atrophied to the extent patients don’t feel safe and staff are worn out.

It is that mismanagement which has led to the worst ambulance response times on record with a less than 50/50 chance of getting one attending a life-threatening situation in the target time.”

To end the dispute, GMB says it needs a concrete offer to help resolve the NHS’s crushing recruitment and retention crisis.

“GMB cancelled a planned strike over the Christmas period to say thank you to the public for their incredible support.

“It also allowed time for the Government to talk to us about pay, but Ministers have dithered and postured, wasting valuable time.

“To end this dispute, GMB needs a concrete offer to help resolve the NHS’s crushing recruitment and retention crisis.

“The public expects the Government to treat this dispute seriously – it’s time they got on with it.”