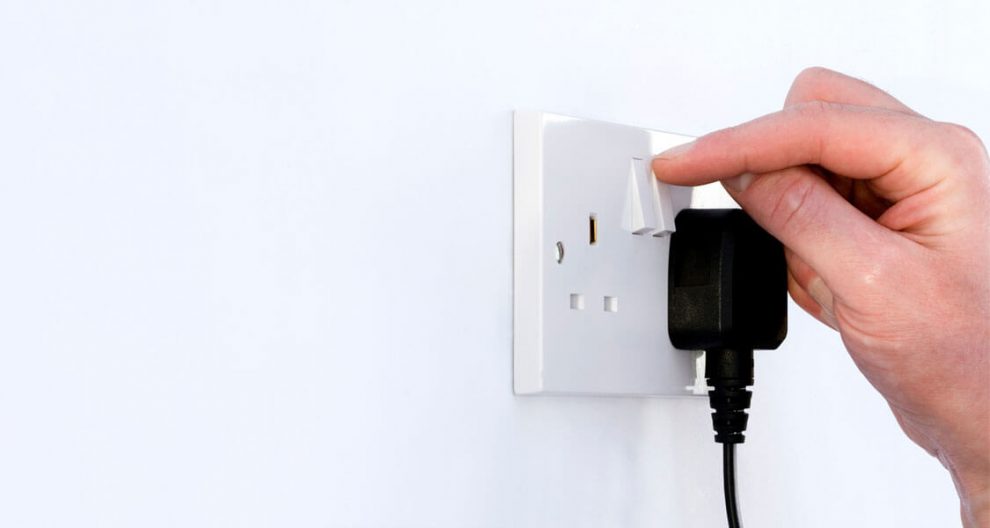 A NEW initiative which will reward households for not using power-intensive appliances during peak times could be used tomorrow (Tuesday, Nov 29).

The National Grid’s system operator said it may activate its Demand Flexibility Service (DFS) which is designed to reduce strain on the electricity grid and therefore avoid blackouts.

The scheme will see households across the country get paid to not use appliances such as electric ovens and tumble dryers during certain hours.

It is the first line of defence if peak evening demand exceeds supply throughout the approaching winter.

The Demand Flexibility Service has been tested twice. It is available to households who have signed up for the scheme.

A decision is expected to be made this afternoon on whether a DFS would be needed.

During the winter months, the UK’s power infrastructure typically relies on imports from France to make up for any gaps in electrical supply.

However, the French nuclear power industry, which provides for over 75% of the country’s normal electricity generation, is in disarray.

More than half of the reactors operated by the state-owned EDF have been shut down owing to maintenance and technical issues.

It is worsening Europe’s broader energy dilemma as countries prepare for the colder months.

Because of Moscow’s war in Ukraine, the continent is not receiving the regular levels of gas from Russia.

By far the most active energy supplier in the DFS is Octopus Energy.

It previously disclosed data indicating that its customers assisted in reducing demand by more than 100 megawatts during both tests.

Other measures for power rationing available to National Grid include asking non-critical factories to shut down.

In the worst-case scenario, planned three-hour rolling blackouts could be implemented if gas-fired electricity is stressed and other sources of generation fail to make up the difference.

The Electricity System Operator (ESO) of National Grid stated last month that such a situation was “unlikely.”

Its most recent analysis on the UK’s readiness stated that, under a base case scenario, that margins between peak demand and power supply were expected to be sufficient, and similar to winters of recent years due to secure North Sea gas supplies, imports via Norway, and by ship.

Gareth Bale: England World Cup match-up will not be his last
Universal Credit and PIP claimants to receive one-off Christmas bonus of £10 this week