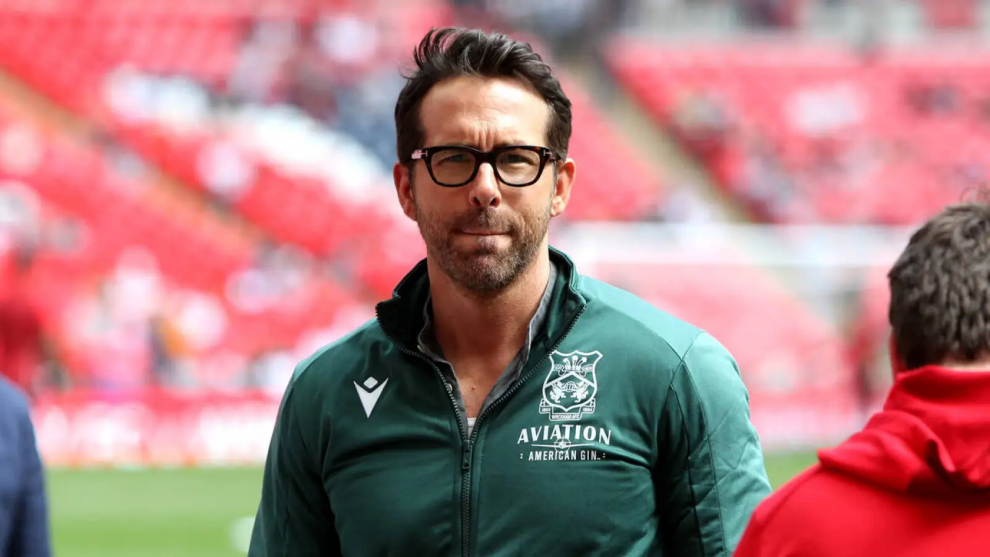 YOUNG players from FC United of Wrexham sent Ryan Reynolds a heartfelt thank you note after the actor contributed £1,600 to the purchase of the team’s new uniforms.

The Wrexham AFC co-owner pleasantly delighted the kids and in particular the mother of one of the players who had created a fundraising website for her son’s under-12s squad.

The woman who created the page for her son Keegen’s under-12s team, Kayleigh Barton, claimed she was “very shocked” when the Deadpool actor spotted her appeal and gave the money that enabled the team to buy brand-new uniforms.

Reynolds made two contributions in response to Ms. Barton’s appeal: one for £600 and one for $1,000.

When it was established that the two donations came from the actor, Kayleigh remarked, “I was sobbing very immediately. I am aware of the value that money holds for the team and the guys. Happy is putting it mildly.

She stated in her initial request that she wished for all of the boys to be able to wear the same uniform “since they work so hard.”
Ryan also sent Andrew Ruscoe, the team’s founder, a message with the message, “Enjoy the new jerseys!”

The actor was requested to retweet the fundraising appeal, but Mr. Ruscoe said he didn’t anticipate the actor to make a personal donation.

The team tweeted a video of its players expressing their gratitude to Reynolds and announced that the Deadpool emblem would be added to the kit’s sleeves as “a gesture of respect.”

And today, the 46-year-old superstar sent a video message to his teammates and Keegen, who tragically lost his father last year, expressing his desire to see them soon.

In response, Keegen recorded a happy greeting for the famous actor.