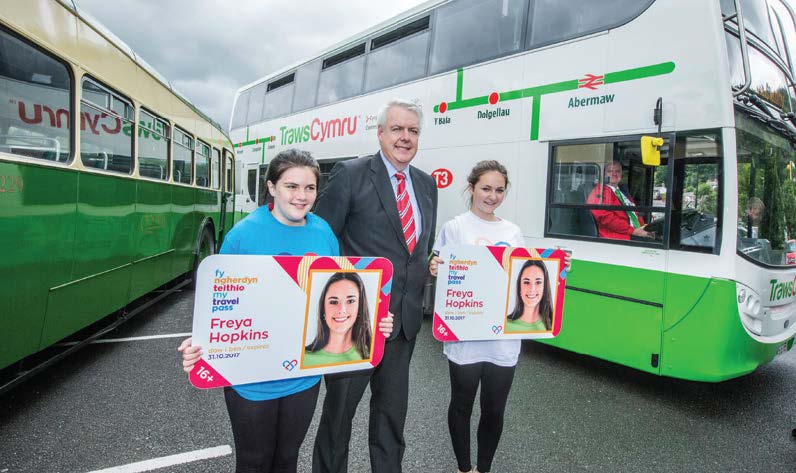 THE COMMUNITY cooperating in Cardigan known as 4CG Ltd has crossed a milestone in attracting local loans from the people in and around Cardigan.

Since setting up the Co-operative in 2010 over 700 local people have invested in purchasing community shares in the home grown community venture . A total of £290,000 shares have been bought and now a fantastic Peer to Peer (P2P) lending scheme has crossed an additional £250,000. The total of £540,000 raised by the inhabitants of west Wales has resulted in a chain of community ownership of buildings and land in Cardigan. The chair of the co-operative Shan Williams explained “It is incredible to see local people pooling their financial resources to help purchase and safeguard local land and buildings. In all four stores, two shops, two car parks, the old police station, the old court house, a cottage and most recently a Georgian town house converted into six flats have been bought.” Shan continued “Those who have participated in the P2P scheme are guaranteed a 4% return each year on the sum that they have lent the cooperative. In the last AGM we also awarded all shareholders a 3% return on their investment which has also seen a rise in additional shares being issued.” For further information and to support the continued expansion of the 4CG Ltd community shares scheme and P2P loan scheme visit the website www.4cg.org.uk or contact the 4CG office on 01239 621109. 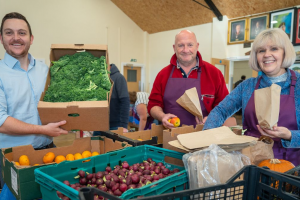 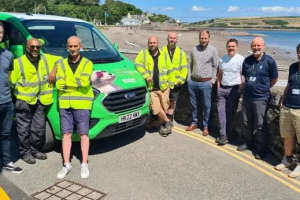