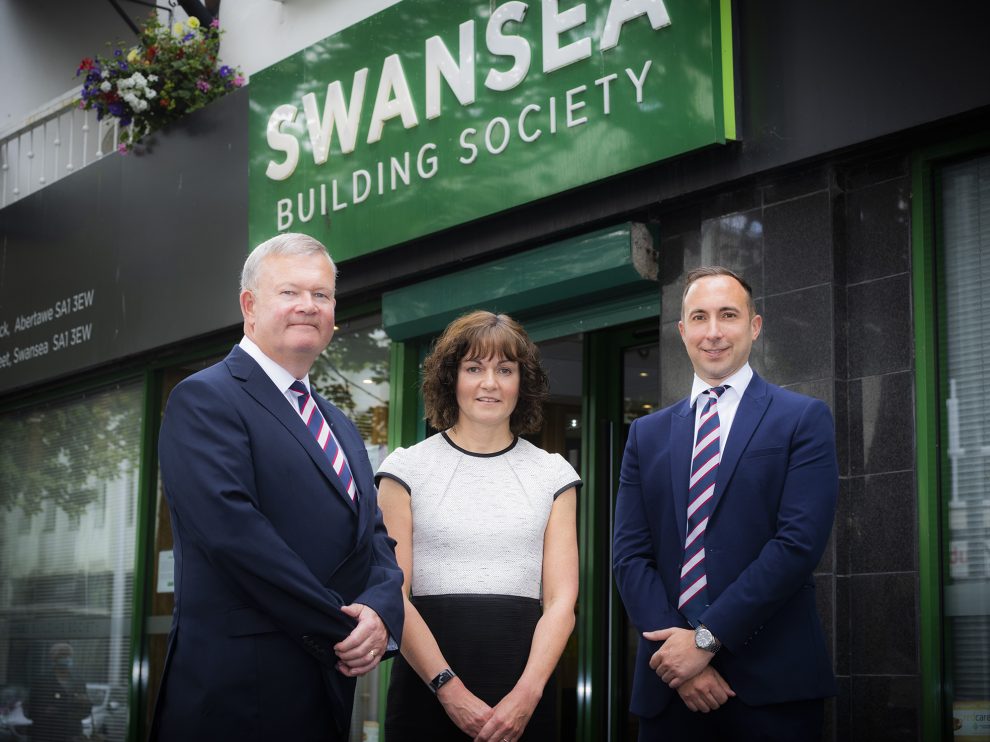 Griffiths comes to the director role with 25 years’ experience within the finance industry. Her career has seen her fill senior positions at several well-known accountancy practices and large organisations, including five years as an external audit manager at KPMG and eight years as finance manager at Tata Steel.

Having first joined Swansea Building Society in January 2017 as a financial accountant, Griffiths moved to become head of risk and compliance in 2019.

Based at Swansea Building Society’s office in Cradock Street, Swansea, Griffiths’ role is wide ranging. It includes providing risk assessments, advice and support on all aspects of the Society’s business strategy, and ensuring the Society is fully compliant with all regulatory requirements. She is also responsible for monitoring and reporting on all key risk areas, such as financial crime, data protection and conduct risk.

A key aspect of her role is to ensure the Swansea Building Society’s customers are protected and treated fairly during all their dealings with the Society.

Following her appointment to the Society’s board, Griffiths becomes the building society’s first ever female executive director during a period that has seen it achieve record growth and pass several significant milestones – all as it approaches its centenary celebration.

The building society was ranked the most profitable in the UK last year. It was also confirmed as the 30th largest building society in the UK, with total assets of £414 million, a sizable increase on £370 million the previous year. In recent years, in contrast to most financial services firms, it has opened several new branches around Wales.

“I feel immensely privileged to be appointed as the Society’s first ever female executive director, particularly at such an exciting time in its history as it approaches its centenary.

“Being born and brought up in the Swansea valley, I am looking forward to using my experience to work with Alun and the team, to help the Society continue its success in a safe and secure way.”

“We are delighted to welcome Catherine to her new role of executive director. Catherine has been a much-valued, talented and reliable team member since joining us in 2017, and her progression to director is very well deserved.”