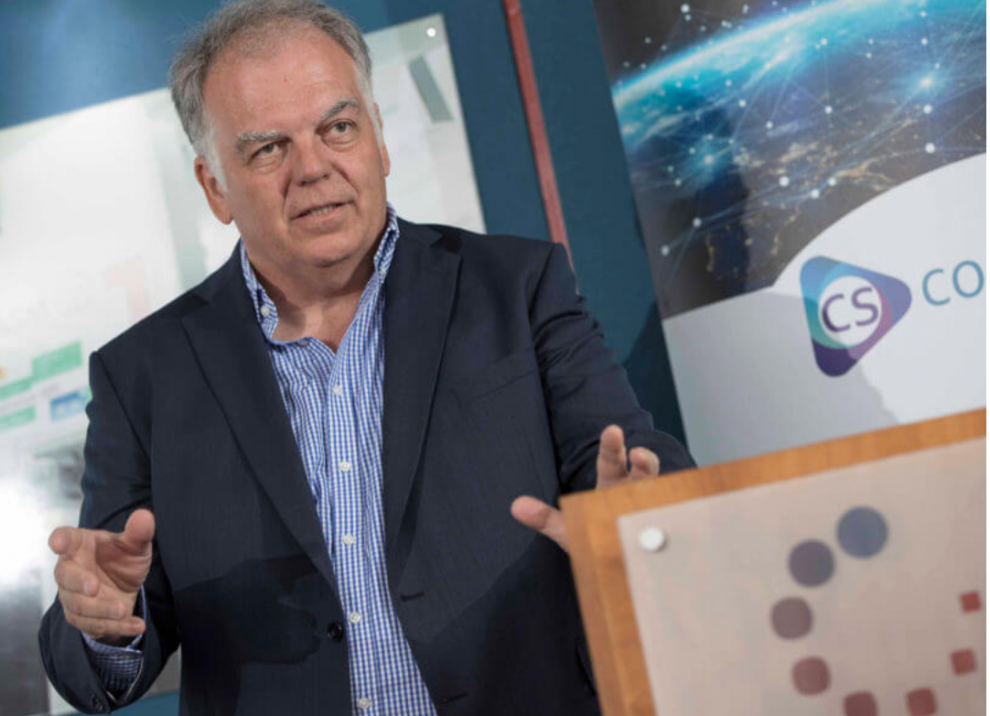 Investment in UK deep tech companies has continued to grow rapidly in the past five years, rising 291% to £2.3bn in 2020. The number of deals also increased by 78% to 440 in the same period.

The growth of the UK’s science-based companies, crucial for building the future economy, is well supported by the British Business Bank’s equity programmes. The Bank’s annual Small Business Equity Tracker reveals that funds supported by the Bank were more likely to invest in technology and IP-based businesses than the overall equity market in 2020, with 49% of the Bank’s supported deals in this sector compared to 40% of the wider market.

Martin McHugh, CEO of the Compound Semiconductor Applications Catapult located in Cardiff, commented: “Many of the tech companies operating in Wales are developing devices or services related to future deep tech megatrends like 5G, AI, VR, photonics and biotech.

“And it’s the compound semiconductors (CS) made in South Wales that form the basis of the future technologies enabling many of these megatrends to become a reality.

“After a period of sustained growth, in which we have won several high-profile consortia projects that are building a thriving compound semiconductor supply chain across the UK, we are now positioned to support the development of essential future technologies in Catapult programmes addressing opportunities in net zero, future telecoms and intelligent sensing.

“It is encouraging that the British Business Bank has recognised the importance of the deep tech sector in driving economic growth, as well as acting as a conduit for those crucial routes to funding that many deep tech R&D intensive companies require.”

Investment into smaller UK tech businesses increased 7% to £4bn with the number of deals rising 12%, as the sector benefitted from an increase in digitisation and remote working caused by Covid-19. Within tech, software continued to receive the largest share of deals (500 deals worth £2.5bn).

Investment into smaller businesses within the life sciences sector rose 70% to £631m. The number of deals also increased by 26% compared to 2019.

Addressing regional imbalances in access to finance remains core to all British Business Bank activity. As a result, Bank-supported equity deals are becoming more regionally diverse. Concentration of deals undertaken in London has reduced sharply, from 68% in 2016 to 42% in 2020.

Mark Sterritt, UK Network Director, Devolved Nations at British Business Bank, said: “Despite the pandemic, the deep tech sector in Wales is flourishing, with a number of clusters and organisations including the Compound Semiconductor Centre in south east Wales; Cyber Wales, which oversees cybersecurity clusters in south and north Wales, and Life Sciences Hub Wales in Cardiff, creating valuable opportunities within their sectors.

“Which is why it is so vital that they have access to the finance they need to make their vision a reality.  Later this summer, the Future Fund: Breakthrough, a new £375m UK-wide programme will launch to help address the later stage equity finance gap faced by innovative UK deep tech and R&D-intensive companies”.

Recent deals within the tech sector in Wales facilitated by British Business Bank, include Future Fund financing for Momentum Bioscience, researchers and developers of diagnostic tests that will have a significant impact on the life chances of patients who are suspected of having sepsis. As well as Riversimple, the Llandridnod Wells based designer and manufacturer of hydrogen fuel cell cars, that also received financing via the Bank’s Future Fund. 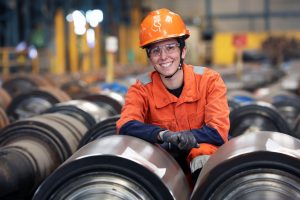 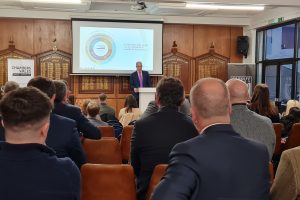