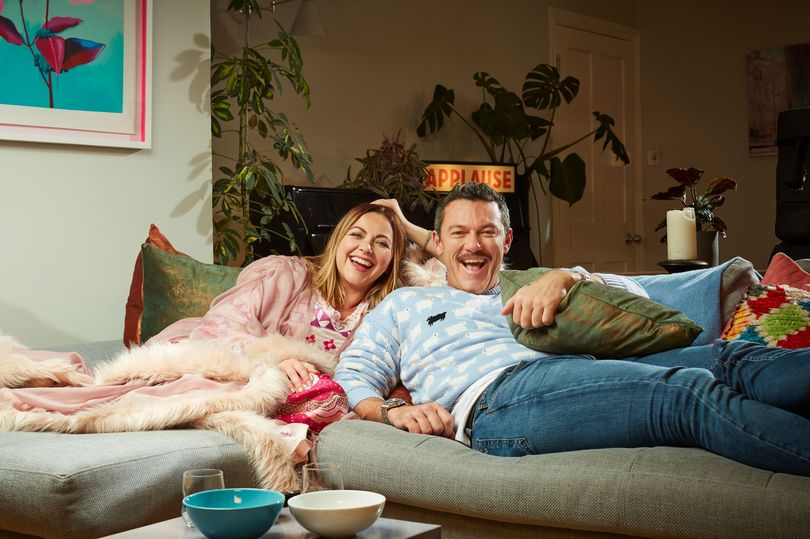 Celebrity Gogglebox revealed some of this year’s Stand Up to Cancer participants. Charlotte Church and Luke Evans, who collaborated on a song, will discuss this week’s TV.

“Cancer affects so many – with one in two of us getting a diagnosis in our lifetime – so we’re delighted we can play a small part in supporting the incredible work being done by Stand Up To Cancer.” Meanwhile, friend and co-star Luke, who’s known for his roles in Beauty and the Beast and Nine Perfect Strangers currently airing on Channel 4, added: “I love the show so it’s a bit of a treat to be able to watch TV and enjoy some snacks, all for such a good cause – I can’t wait to see what we’ll be watching!” said friend and co-star Luke, who stars in Beauty and the Beast and Nine Perfect Strangers on Channel 4.

On her own TV show, Dream Build, Charlotte is renovating Rhydoldog House in the Elan Valley into a retreat.

Gordon Ramsay his daughter Tilly will also appear. “We’re always happy to support the superb work that Stand Up To Cancer do, and despite our TV tastes being polar opposites, we had a lot of fun filming this very special episode of Gogglebox. Every penny raised goes towards finding cures for cancer so I hope we can help raise bucketloads of money.”

Gordon and Tilly wear matching onesies and sheepskin slippers in a press advertising shot. They’ll appear on Channel 4’s Gogglebox on Friday, October 28, with other regulars.

Gordon and Tilly have starred together before. They’ve made TikTok followers giggle, worked on ITV’s This Morning, CBBC’s Matilda, and the Ramsay Bunch.

Stars will be announced before the special airs. On October 28, Channel 4 airs Gogglebox: Celebrity Special for SU2C at 9pm. 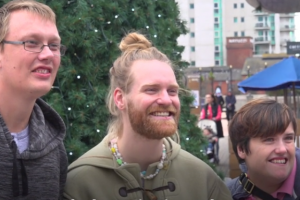