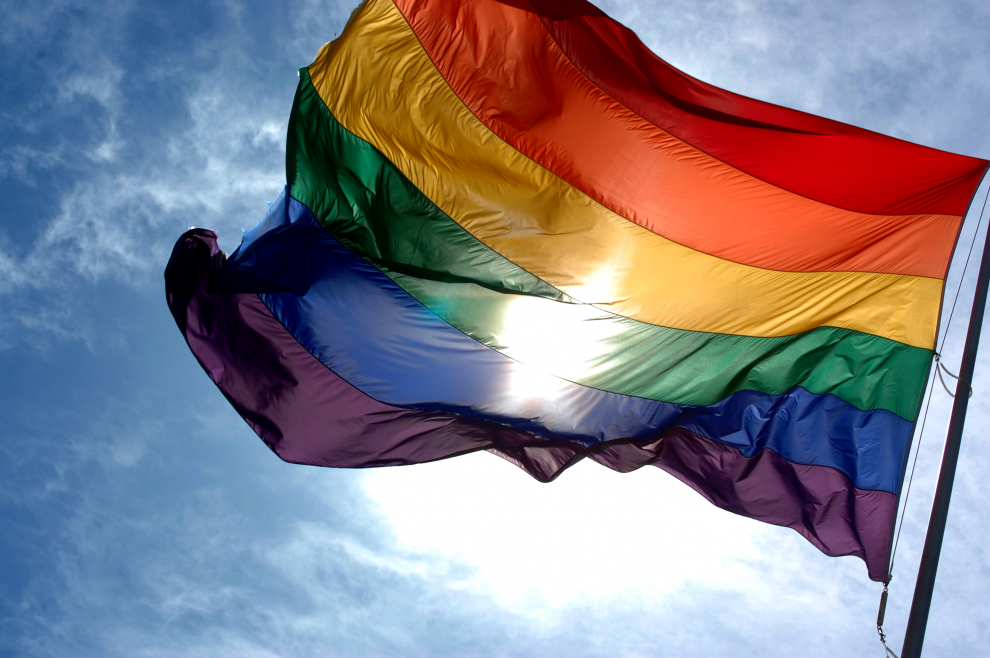 NEWLY released data provided by the Office for National Statistics (ONS) has shown that Wales has a lower percentage of LGBT population than England according to the 2021 Census.

Earlier this month, data released by the ONS showed that over 1.3 million people in England and Wales identified as lesbian, gay, bisexual or other (LGB+) in the 2021 census.

This is the first census that asked about sexual orientation and gender identity. Completing this section of the census was completely voluntary.

The decision to include a voluntary question about sexual orientation and gender identity in England and Wales was welcomed by several charities as a “step in the right direction”.

The data also showed that Cardiff was the highest local authority in Wales with the biggest LGB+ population.

Today, (January 25, 2023) the ONS have released additional data of the sexual orientation by age and sex of usual residents aged 16+ in England and Wales as part of the 2021 Census data.

It shows that the age group 16 to 24 were most likely to identify as LGB+ with 6.91% of this age range saying they are lesbian, gay, bisexual or other on their census form.

Local authorities with a relatively high proportion of people aged 16 to 24 years who identified as LGB+ tended to have one or more universities. Ceredigion has been revealed to have the highest proportion of 15.82%.