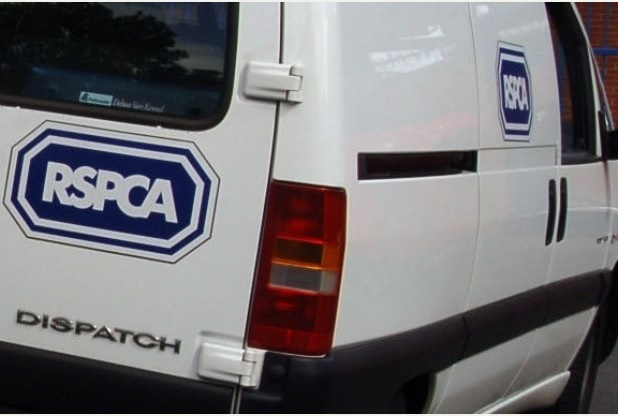 RSPCA Cymru is calling on the people of Wales to support proposals to introduce mandatory CCTV in all slaughterhouses in Wales.

The Welsh Government’s Minister for Rural Affairs, Lesley Griffiths, launched a consultation on proposals in November – with a deadline of 6 February.

RSPCA Cymru is now calling its supporters and the Welsh public to take its campaign action which will urge the Welsh Government to introduce the legislation – before time on the consultation runs out. The campaign action can be found on the RSPCA website.

RSPCA’s head of public affairs David Bowles said: “We are delighted that this consultation has been launched. Making CCTV compulsory in abattoirs across Wales will help to protect and safeguard the welfare of animals at the time of slaughter right across the country.

“It will also bring Wales in line with England, which introduced mandatory CCTV in 2018.

“We’re now asking our supporters and the people of Wales to take our campaign action to show their support for this proposal and help bring it across the finish line.”

The introduction of CCTV will:

Previously an investigation by the Welsh Parliament’s Petitions Committee highlighted that a voluntary approach to install CCTV in Welsh abattoirs had failed. Committee members – backed by the RSPCA – called on the Welsh Government to make the “installation and maintenance of CCTV monitoring systems mandatory in all slaughterhouses in Wales”. Currently 17 out of the 23 Welsh abattoirs have CCTV.

RSPCA Cymru has long called for CCTV to be mandatory in Wales’ abattoirs, and 82 per cent* of the public have backed the charity’s call for action.

The Welsh Government has supported the use of CCTV in slaughterhouses, and previously announced £1.1 million of grant aid for small and medium size slaughterhouses to – among other things – support the “installation and upgrading of CCTV monitoring systems” – though it is not currently a mandatory requirement.

CCTV in slaughterhouses is already a mandatory requirement of the RSPCA farm animal welfare standards, which are used by the RSPCA Assured higher welfare certification scheme.

As a charity, we rely entirely on donations to keep our rescue teams on the road. We’re calling on animal lovers to help us make sure animals don’t pay the price of the cost of living crisis this Winter. To Join the Winter Rescue and help our rescuers be there for the animals in need, please visit www.rspca.org.uk/jointherescue. 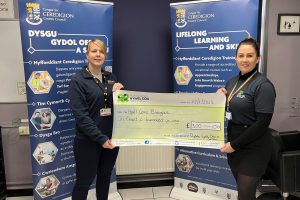