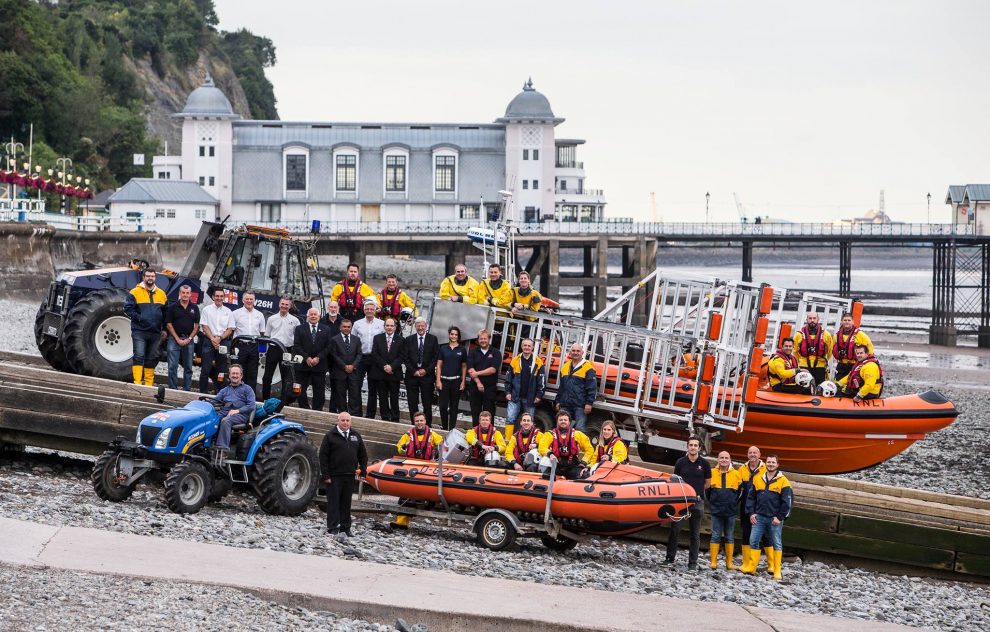 RNLI PENARTH LIFEBOAT STATION is on the search for a keen researcher and storyteller to become the RNLI’s first locally appointed Volunteer Lifeboat Station Historian, and reveal the stories behind Penarth’s lifeboat station since it re-opened in 1980.

The volunteer historian, as well as collecting information and statistics on the boats and launches, will research and collect oral histories from the many people who have been involved with Penarth’s lifeboat station over the years, from past boat crew and family members to the hundreds of volunteers and people throughout the community who have come into contact with the station over the last 40 years.

While RNLI Penarth’s 19th-century history has been well-documented, the history of the station since 1980 has not received the same attention. The Volunteer Lifeboat Station historian will record the stories they uncover so that everyone in the community can access them and experience this key part of Penarth’s history.

Laurie Pavelin, Chair of RNLI Penarth Lifeboat Station, said: “Penarth’s lifeboat station has been a central part of the community since 1980, and in that time it has played a part in many people’s lives. The people of Penarth have volunteered, fundraised, attended events, brought safety lessons to schools, and played a part in the RNLI’s lifesaving work in so many different ways. We’re looking forward to welcoming a new volunteer historian who will make sure those stories are preserved for the community.”

Hayley Whiting, RNLI Heritage Archive and Research Manager, said: “The RNLI take great pride and care in preserving our rich heritage. Recording our fascinating history ensures our story can be told for years to come, inspiring future generations of supporters and lifesavers. It’s exciting to have worked with RNLI Penarth to develop this new volunteer historian role, and we hope similar projects could also be rolled out across other lifeboat stations.”

For more information about the role, visit the RNLI website. Applications are open until 31 May. 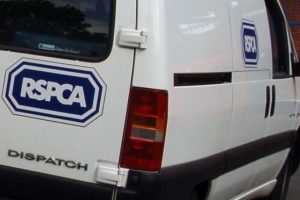 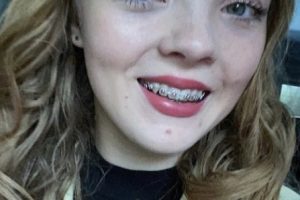 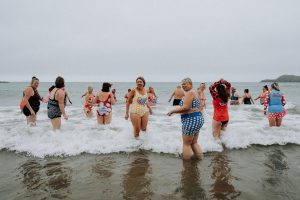