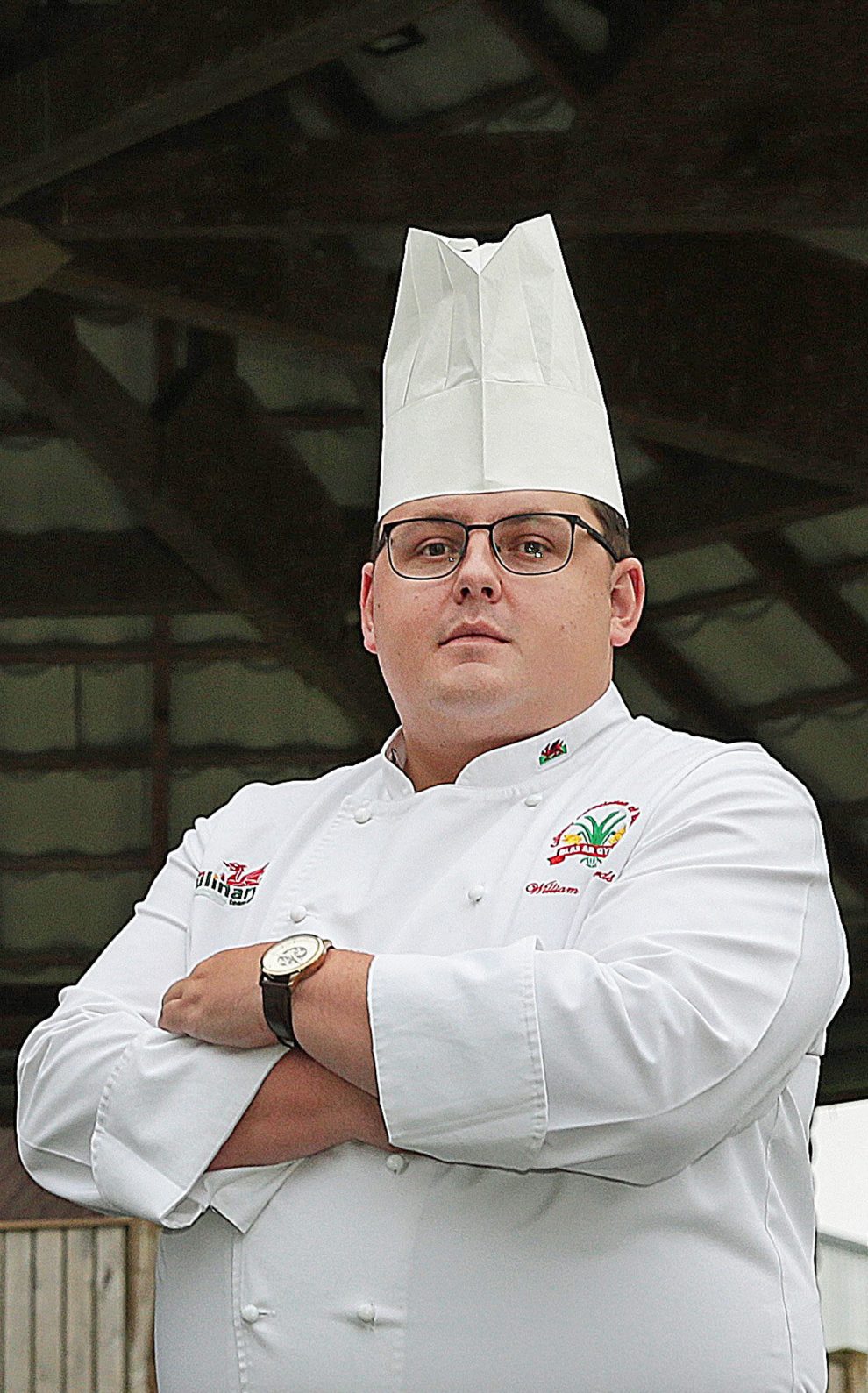 Carrying Wales’ hopes in the Global Young Chefs Challenge will be Calum Smith, 21, pastry chef at Shrewsbury School and captain of Junior Culinary Team Wales. He led the team to silver and bronze medals at the recent Culinary World Cup in Luxembourg.

The chefs have been selected for the competitions by the Culinary Association of Wales (CAW). They will be supported by the CAW’s culinary director Graham Tinsley, MBE, the regional heats of the competitions, organised by Worldchefs, in Rimini, Italy.

Winners of the regional heats will progress to the finals at the Worldchefs Congress & Expo 2024 in Singapore.

Will, who lives in Llanharry, said: “Representing your country on the international stage is the highest point you can reach. Having competed with the Welsh team, this competition gives me a platform to showcase my own ideas.

“Steph is the second chef in the team, as she can do everything that I can do. I think she is a rising star and I can’t wait for the competition. As a team, we aim to push the bar and want to come back with gold and qualify for the final.”

They will be baking a showpiece, layered chocolate gateau and six plated desserts using seasonal apples.

Stephanie,21, who lives in Crickhowell, said: “I am absolutely thrilled and quite humbled to be given another massive opportunity to represent Wales in support of Will.

“It’s Will’s competition but I will not be limited to what skills I can use in the kitchen. There will be elements of the showpiece and dessert that I will be making. It’s another great learning opportunity coming so quickly after the Culinary World Cup.”

Calum said: “I am delighted to be given the opportunity to this time compete for Wales on my own. It means a lot to me and my family and hopefully I can get through to the final in Singapore in 2024 and bring it home for Wales.

“I am probably the best prepared that I could be because I am fresh from the Culinary World Cup which was my second major competition with Wales. I learnt such a lot from our team coach and manager, the judges and from watching other international chefs.

“I want to help establish Wales as one of the world’s top countries in culinary competitions as I strive to be the best that I can be.

“I can’t wait to fly the flag again for Wales and hopefully continue the success and momentum after the Culinary World Cup. Our goal is to win a gold medal at the Culinary Olympics in 2024.” 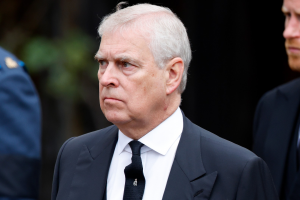