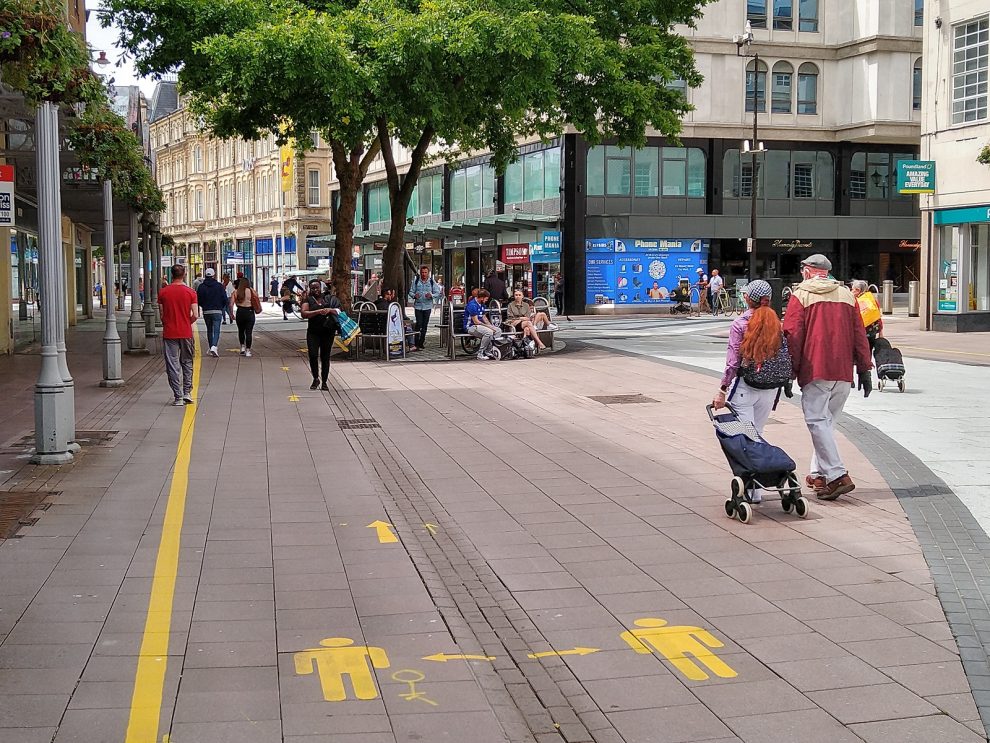 A major protest against the cost-of-living crisis gripping the nation will be held in the centre of Cardiff.

UNISON Cymru/Wales, which is the largest union representing public sector workers in Wales, has joined forces with the People’s Assembly for the event which takes place on Saturday April 2 at 12:30pm on Queen Street in the capital.

The protest comes as UNISON has heard from public sector workers who are now being forced to sell their homes in order to pay their bills.

One health worker told UNISON: “Both myself and my partner work full time for the NHS and can no longer afford to live in our existing house due to costs increasing beyond our salaries.”

The union has also heard from a care worker who relies on their car who said: “I have been finding I am having to choose, to not use the car as much to take my children out on the weekend, so I can use the fuel to get to work and around the community, as I can’t afford to keep filling up my car.”

UNISON is calling for an immediate mileage rate rise from all 22 local authorities in Wales and care providers as some staff are being paid as little as 20p a mile to cover their costs.

Earlier this year UNISON balloted for strike action after local government workers were offered a meagre 1.75% pay rise which in real terms is a pay cut and does nothing to help those staff who are struggling to feed their families whilst also carrying out vital public services.

The event on Saturday is one of many demonstration the People’s Assembly Against Austerity is organising nationwide against the government’s role in the cost-of-living crisis.

Dominic MacAskill, UNISON Cymru/Wales head of bargaining and campaigns, will be speaking at the event in Cardiff and said: “UNISON is proudly backing these demonstrations and we encourage all our branches to mobilise and publicise information to all within our union.

“All public sector workers are being forced to deal with a toxic mix of a decade of cuts combined with low wages and sky high fuel and energy bills.”

Jane Gebbie, UNISON Cymru/Wales deputy convenor, said: “Events like these are crucial to highlighting the appalling situation so many hard-working families are finding themselves in through no fault of their own.

“UNISON gives a voice to everyone working in the public sector in Wales.”