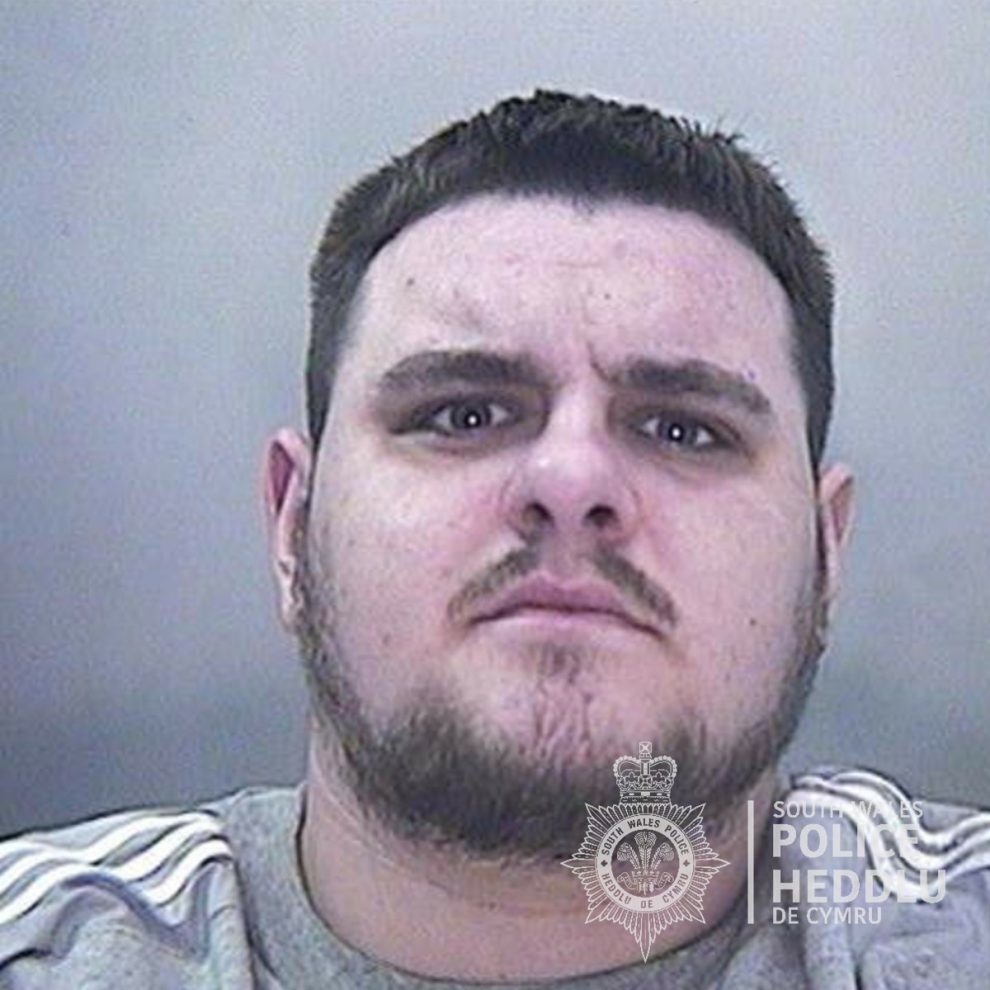 A CARDIFF man has been jailed for over three years for his part in drugs supply in south Wales.

On March 31, 2021, the Cardiff Organised Crime team executed a drugs warrant at an address in Kent Street, Grangetown, Cardiff.

Inside the address, officers found 17 half gram street deals of cocaine, with an estimated street value of £870.

They also found digital scales and grip seal bags, along with £355 of cash suspected to be linked with the sale of drugs.

A mobile phone was recovered and on it was outgoing messages advertising drugs for sale.

Ryan Hooper-Male, 25 years old, from Grangetown in Cardiff was arrested, and on January 13, 2022, he was sentenced to three years and four months in prison.

Anyone with information on drug supply can contact South Wales Police by the below means or call Crimestoppers on 0800 555111.

Go to: https://bit.ly/SWPReportOnline, Send us a private message on Facebook/Twitter, Via email: [email protected], Phone: 101