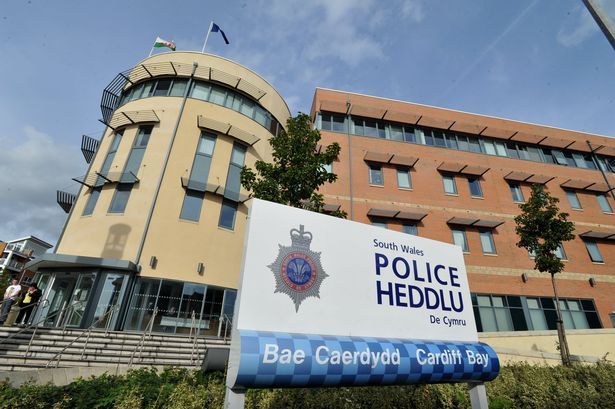 TWELVE men have been arrested on suspicion of violent disorder, assault and possession of offensive weapons following a disturbance near Wentloog Avenue, Cardiff.

Three men are in hospital, a police presence remains in the area and the road remains closed while enquiries continue.

It is understood that those involved are known to each other.

Officers were called to reports of an assault shortly after 4pm yesterday (Sunday, March 21).

Of the three men in hospital, a 27-year-old man has potentially life -changing injuries while the two other men, aged 25 and 55, have serious injuries.

A number of weapons have been recovered and a forensic examination of the area is underway.

The Section 60 Notice for the Wentloog Avenue area took effect at 5pm yesterday and will remain in place until 5pm today (Monday, March 22).

The Notice authorises any Constable in uniform, within that locality to exercise the powers under Section 60 of the Criminal Justice and Public Order Act 1994:

• to stop and search any pedestrian, or anything carried by them for offensive weapons or dangerous instruments without good reason, or

• to stop and search any vehicle, its driver and any passenger, for offensive weapons or dangerous instruments.