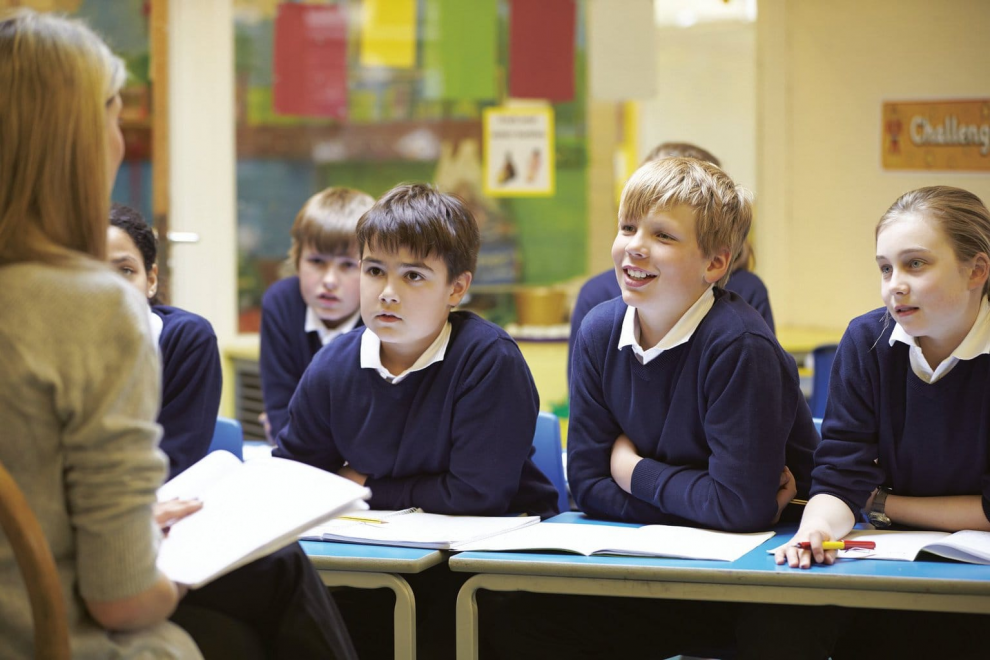 Teachers in Wales said they will leave the profession if the school day and year are altered. They have indicated that they are quite unhappy with the amendments suggested in the manifesto agreement between the Welsh Government and Plaid Cymru.

The Welsh Government wishes to alter the dates of the school year. In a poll it commissioned, three choices were analysed. All three would result in a shorter summer break.

As part of a three-year agreement between the Welsh Government and Plaid Cymru to collaborate in the Senedd, plans to modify school term dates and school hours were unveiled in November of last year. In 14 schools, a trial programme for an extended school day began last academic year.

Wales moves on with plans to restructure the school year despite the fact that most people are content with the status quo.

The following school term and vacation dates were suggested in a survey:

Staff and students require a six-week summer vacation, according to teachers who oppose the proposal and cite evidence from the Welsh Government that fails to explain how it will help the education of children. According to them, instructors are dissatisfied and some would quit if the modifications are implemented.

“The Welsh Government desires these drastic reforms, yet as soon as you chat with colleagues, they express concern about quitting the profession if they are implemented. There is already a significant problem with recruiting in Wales, said aa teacher in south Wales.

“We have had enough with the job load, the bureaucracy, and the poor pay, and now this.” The Welsh Government has conducted its own research without consulting with students or professionals.”

She stated that a six-week summer break was essential for both children and employees. She recognised the point that some children from disadvantaged households did not have the opportunity to travel or participate in summer activities, but this was a distinct issue for policymakers and politicians to handle.

“Six weeks is necessary for a nice vacation. If you look at half term, nine out of ten teachers are sick during half term; by half term, instructors are on their knees from overwork.

“During the summer’s sic weeks, it is necessary to relax. During the school year, everyone spends the weekends planning and preparing for the next week.

“Children also need a six-week break during which they are not focused on schoolwork, but have time to socialise and be carefree. Teachers do not provide care for children. “The Welsh Government must give funding for more summer activities and play programmes.”

The secondary school educator Geraint Williams concurred. He stated that the Welsh Government had not presented a convincing case for why cutting the summer break and increasing the school day would be beneficial to education.

“They have not adequately explained why they wish to make the proposed adjustments. The changes appear to be more concerned with child care than with education. They should discuss how this creates a measurable impact for students.

What are the economic and educational consequences of these changes? We have not been given an explanation.”

Both teachers are representatives of teaching union NEU Cymru and preferred not to say which schools they worked in because they were speaking personally.

Teaching union may ballot on the changes

Members of the NEU Cymru passed a motion at their annual conference last week rejecting the Welsh Government’s planned reform of the school day and term times without evidence to show its educational benefit.

Members passed a motion agreeing that “reforming the school day and school year must only be explored once there is clear evidence supported by research of educational benefit to learners as well as potential benefits for the wider community and the education professionals working in all sectors of education.”

The conference called on the Welsh government to publish “appropriate research” that identifies “all relevant issues within education in Wales” and to discuss the plans with the profession. It also called on Cardiff Bay to consult on any possible educational benefits together with all the possible difficulties and implications for staff, pupils, parents, industry, and the public.

The conference agreed to survey NEU members about the changes later this term and, depending on the strength of feeling, to conduct an indicative ballot of NEU members to boycott the reform of the school day and term times “if it is widely and deeply felt that members are opposed to the Welsh Government changes”

The Welsh Government said a public consultation will be held later this academic year to look at how term dates, school holiday dates and length of terms “can work better for learners, school staff and families”.

A spokesperson said: “We are committed to looking at the structure of the school year to see how we can best support learner and staff wellbeing, tackle educational inequalities and align better with patterns of family life and employment.

“We are clear that we want to hear wide-ranging views on school year reform as part of a formal public consultation which will be opened before the end of the current academic year.

“We have, and will continue to, work with the workforce unions as we develop our plans for further engagement and consultation.”

When it announced the proposed changes the Welsh Government said it would look at teacher workload, holiday “learning loss” and the wellbeing of pupils and staff. It has been pointed out by the Education Minister, and others, that the school year in Wales has not changed for 150 years and was designed for an agricultural calendar not the 21st century.