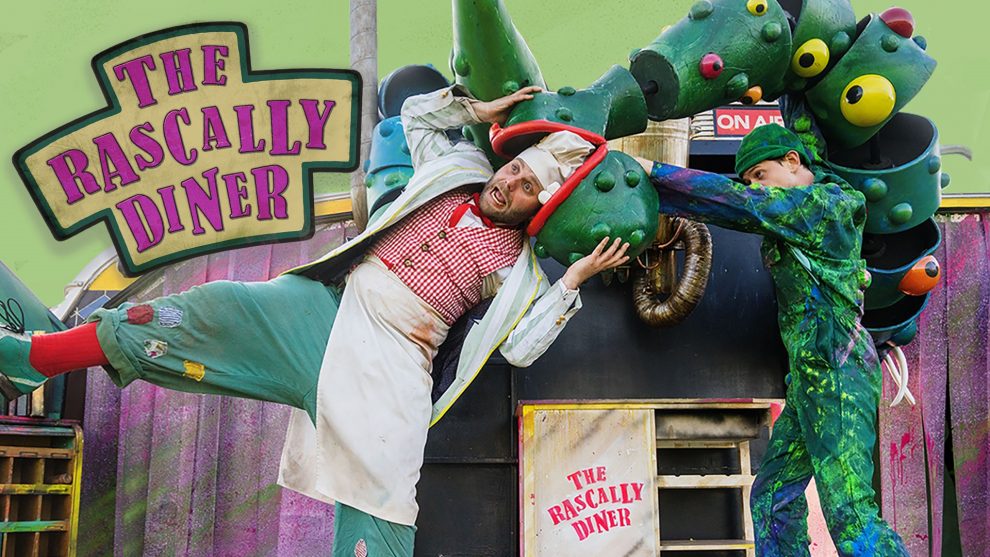 ALFRESCO theatre is returning to Pembrey Country Park this summer.

Theatrau Sir Gâr is hosting an exciting programme of outdoor theatre shows at the country park from August 11-23.

‘Theatrau Sir Gâr yn y Parc’ includes a varied line-up of family entertainment including two Proms in the Park events, comedy clubs, children’s theatre, live music from The Welsh Whisperer, an evening of classical music with Welsh tenor Rhys Meirion plus two amazing tribute acts, Shape of You – The Music of Ed Sheeran, and Woman Like Me – The Little Mix Show plus much, much more!

A temporary outdoor stage will be created at Pembrey Country Park especially for the event. No seating is provided and instead audiences are invited to bring their own outdoor chairs or blankets to sit on as part of this open-air theatre experience.

Carmarthenshire County Council’s Cabinet Member for Regeneration, Leisure Culture and Tourism Cllr Gareth John said: “We are delighted to bring this outdoor theatre experience to Pembrey Country Park once again this year for both local residents and visitors to enjoy.

“With a variety of shows to choose from, there really is something for everyone. And what better way to enjoy some live entertainment than in the beautiful surroundings of the country park.” 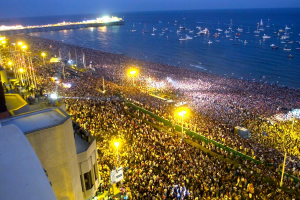