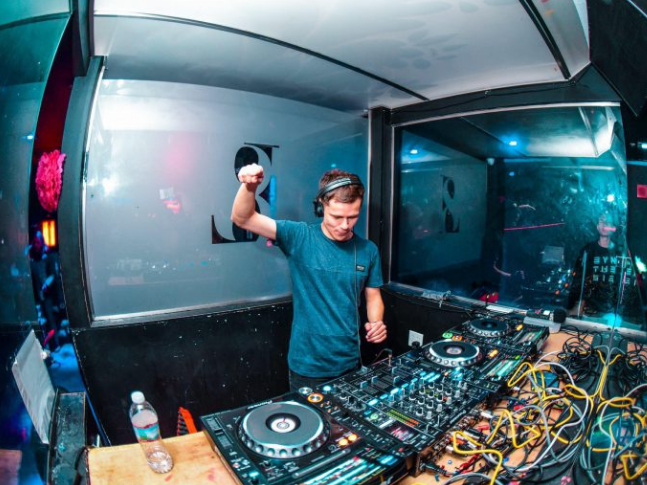 MOST dance music fans in south Wales have heard of Will Rees, a Welsh Trance music producer – but now he hopes to embark on a journey across ‘the pond’ to the clubs and events of the United States –

It looks like Will’s dream is about to become reality as club owners, managers and music promoters line up overseas to experss interested the young artist, proof that his international acclaim is now building.

It doesnt seem that long ago when Will became a resident DJ at Wales’ super club Escape at the age of 20. Since then he has gone on to produce his own music and released music on record labels such as Armada, Blackhole, Subculture, Kearnage, Future Sound Of Egypt and more.

As well as collaborating with Artists such as Bryan Kearney, Craig Connelly, Paul Denton, Sam Jones & more, his original tracks have hit the number one spots on Beatport, and been supported by the worlds best Trance DJs.

The icing on the cake for Will was his music included, and having regular appearances Armin Van Buuren’s radio show. A seal of approaval from the de facto king of trance DJs.
You may have seen Will Rees at some top clubs. He has played at some of the worlds best venues and festival’s such as Dreamstate LA, Fabric London, Creamfields, Coloursfest, has forthcoming gigs and tours including Ministry Of Sound London, Thailand, Malta, USA and more.

This year has been a very strong year on the music front with tracks such as ‘Burnin’ Up’, ‘Waking Dream’ and his remix of ‘Luminosity Curve’ by Mark Sherry toping the beatport charts.

Will performed a fanstastic outdoor set at Rhossili in Wales last year, one that dance fans said will be remembered for a long time to come. Check out the video here:

Who/What has influenced you musically growing up?

From the earlier days of Trance & House music it was Judge Jules, Boy George, Eddie Halliwell, Carl Cox, Erick Morillo, Big Al, John oo Flemming, Fergie, Sen Fontaine . I’m into a lot of music generally so a lot of influence came from other genres too.

For many DJs/Producers there is a journey that leads them to where they are, how did you get into music, producing and DJing?

Got into music heavily around 1998/1999. I used to listen to all my brother & brother in laws CD’s and suggestions from them. But it was my brother who got me into Trance. I went to college and studied music technology when I was 18, from there I become a resident DJ at escape in Swansea. Escape was the biggest club in Wales at the time & probably one of the best clubs in the UK in its peak. I started making music around that time and after the club closed its doors, I went on and continued to make music and DJ.

First gigs can be a nerve racking experience, do you remember your first live gig and how did it go?

Haha, it was in Carmarthen In Wales and the guys running the night played hardstyle. They chucked me on first and the only people I was playing too were my brother and his mates. Still I was nervous as hell.

Check out all Will’s music on Soundcloud: https://soundcloud.com/willrees 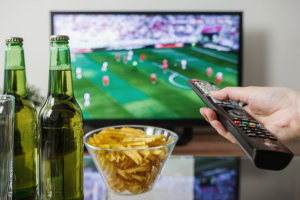 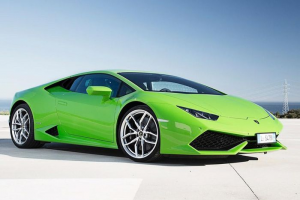