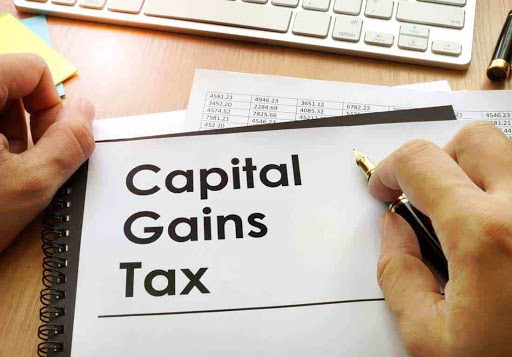 POTENTIAL changes to rules on Capital Gains Tax could lead to a tax hike for those inheriting farmland and assets, financial advisers at NFU Mutual have warned.

Many farmers can potentially pass on farms to their children free from Inheritance Tax due to Agricultural Property Relief and Business Property Relief.

As capital gains are wiped away on death, children inheriting can sell and only face Capital Gains Tax on any rise in value between the date of death and a sale.

However, in a review ordered by Chancellor Rishi Sunak, the Office of Tax Simplification has recommended that gains should no longer be wiped away on death where the estate has claimed Agricultural or Business Property relief to reduce Inheritance tax.

Sean McCann, Chartered Financial Planner at NFU Mutual, said: “Many farmers choose to hold on to their farming assets until death on the basis that not only might they be free of Inheritance tax, but also escape Capital Gains Tax if sold shortly after death.

“The Office of Tax Simplification’s recommendation that gains should no longer be wiped on death where Agricultural or Business Property relief has been claimed to reduce inheritance tax will mean bigger tax bills for some farming families.

“The biggest impact will be on those who sell farming assets they’ve recently inherited. Those that retain the assets and continue to farm won’t face any immediate tax liability under the proposed changes.

“The Office of Tax Simplification also recommended a hike in Capital Gains Tax rates that would align them to Income Tax rates, leading to larger tax bills.

“However, it’s likely that any change would be accompanied by an allowance to take account of the rise in value caused by general inflation, so any tax is only levied on ‘real’ gains.

“It’s important to stress Rishi Sunak has not yet confirmed he will agree to these recommendations, but many farming families will be watching the March Budget with interest.”

A farmer owns a farm worth £1m which he bought 25 years ago for £300,000. He dies and leaves it to his children, who sell for £1m shortly after his death. Under current rules, if he met the criteria for 100% Agricultural and Business Property relief, they would pay no inheritance tax on the £1m and no Capital Gains Tax on the sale.

“It’s important to stress Rishi Sunak has not yet confirmed he will agree to these recommendations, but many farming families will be watching the March Budget with interest.” 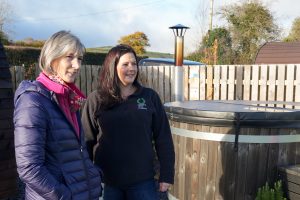 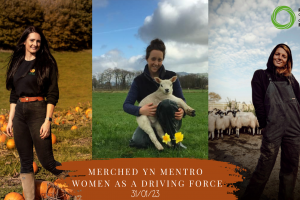 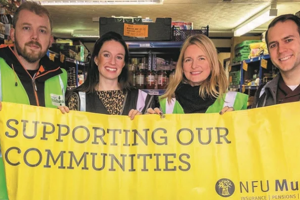