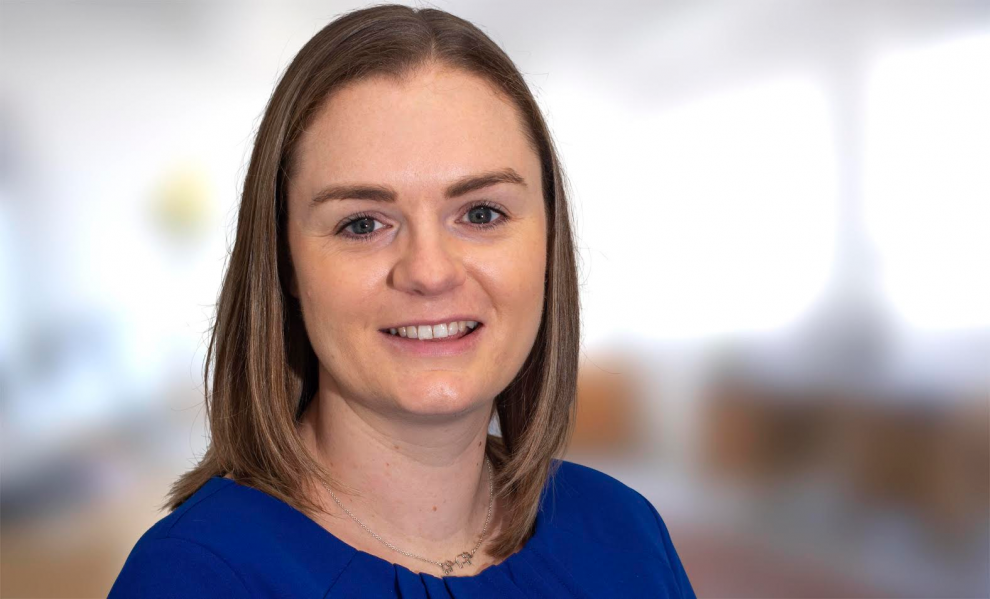 A LANDMARK legal ruling could have far reaching implications in disputes over the future of family farms.

Rebecca Armstrong, a Contentious Trust and Probate Specialist with Cartmell Shepherd Solicitors, said the judgment by the Supreme Court on Wednesday (October 19) would impact farming families who find themselves in legal battles over who will inherit the farm.

Rebecca said: “The ruling was unusual in that it offered the parties a choice as to how the case could be resolved, with remedies deemed fair and equitable to both parties.

“These high profile cases are a reminder that people need to be clear about their plans for the future. Leaving the future of your farm unresolved can lead to animosity and upset between family members, which can cause years of legal battles and, in some cases, the sale of the farm.

“The principle of proprietary estoppel within the farming community is essentially a parent promising a son or daughter that: ‘One day, all this will be yours.’ It’s a promise or assurance to another person that they have or will be given an interest in property which that other person then relies upon to their detriment.

“In farming families, that can mean the son or daughter working long hours for low rates of pay for many years on the promise that they will inherit the farm after their parents’ death. If, as in this case, that doesn’t happen, then it can lead to legal fights over what they believe is their rightful inheritance.”

The case heard by the Supreme Court was brought by a son (Andrew) against his parents (David and Josephine), who own the farm. In Partnership with his parents, Andrew had lived and worked on the farm for 32 years since leaving school, earning a basic wage and living in a property on the farm.

Andrew had been promised by his parents that he would inherit a substantial but unspecified share of the farm, along with his two siblings.

Following a deterioration in the family relationship, David and Josephine changed their wills, disinheriting Andrew. The farming partnership was ultimately dissolved and Andrew forced to leave the farm property where he and his family lived.

Andrew took the case to court where the judge awarded him a lump sum based on his expected inheritance; however, his parents argued that it should have been calculated on his contribution to the value of the farm or his loss of opportunity to work elsewhere. They said the sum should be based on what he had expected to receive on his parents’ death.

The Supreme Court ruled that the farm should either be put in trust for the three children to inherit after their parents’ death as originally promised or that Andrew is given a lump sum which reflects the fact he has received his inheritance before his parents’ death.

Rebecca, who is an Associate Solicitor with Cartmell Shepherd’s Contentious Probate team, said: “Each case is dependent on its specific facts, but this ruling does set a precedent in respect of the flexibility the Courts have when determining matters. It ensures that Andrew’s expectations are met but not exceeded and provides the parties with options which could avoid the potential sale of the farm.”

Cartmell Shepherd operates across Cumbria, Northumberland and nationally and has six offices at Rosehill Carlisle, Carlisle city centre, Brampton, Penrith, Cockermouth and Haltwhistle, with the firm’s full range of legal services available from all of its offices, delivered by a team of more than 40 solicitors. 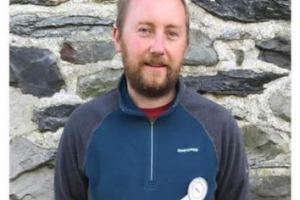 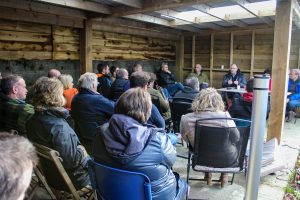 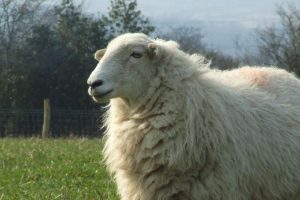