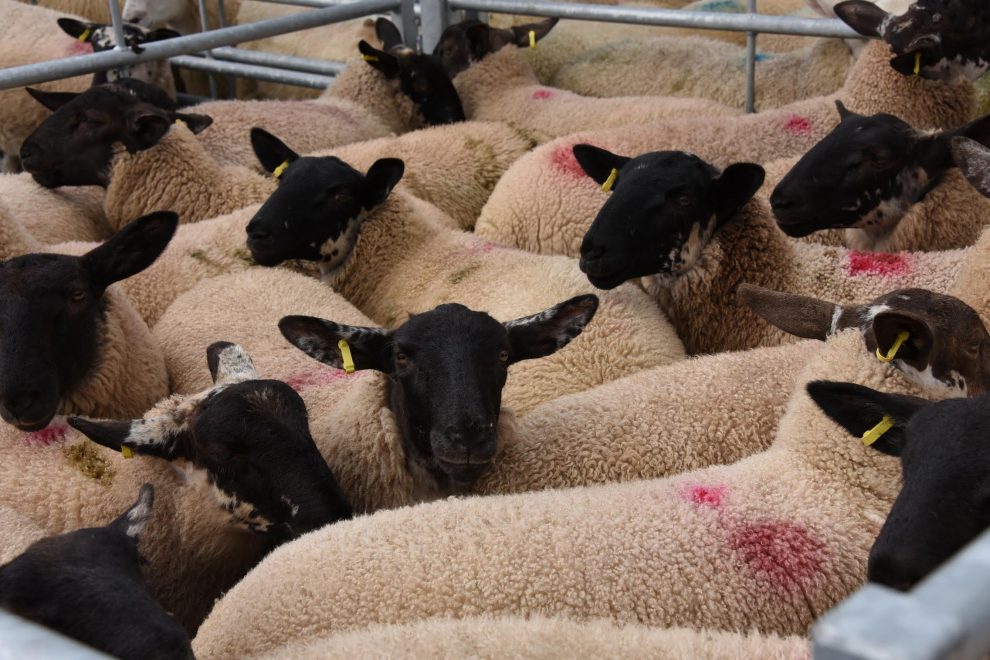 NEW HMRC figures have shown how the international red meat trade is making slow but steady progress since the Brexit and Covid impacts of the extraordinary January of 2021, which saw disruption and delays at channel ports.

But as Russia’s invasion of Ukraine evolves and input costs for farmers and processors increase, the recovery process could be hindered again over the coming weeks.

Data for January 2022 shows that beef exports and imports increased by 57% and 45% respectively on the artificially subdued figures of the same month last year, while trade in sheep meat trade saw a rise of 13% in both.

More pig meat has been shipped in and out of the UK too, with a 64% rise in exports and a 88% hike in imports.

Glesni Phillips, Data Analyst at Hybu Cig Cymru – Meat Promotion Wales (HCC) has analysed this information in the levy board’s latest Market Bulletin. She said: “The demand for red meat on the UK market has remained firm following changes in consumption habits during the Covid-19 pandemic.

“Current export volumes remain significantly lower than pre-Brexit levels and the five-year average for January, for the sheep sector in particular, although the overall value of exports has held up well. The market is beginning to follow seasonal trends again, however, it is unclear when we will return to the normality of 2019.”

Despite not having a direct impact on market prices for livestock at present, the Russian invasion of Ukraine is already affecting trading patterns and product movement worldwide. Both nations are significant grain producers, and the two are major exporters of raw materials for the agricultural sector, including fuel and fertiliser.

Glesni added: “For some months, it’s been clear that strong lamb and beef prices – driven by high retail sales and tight supply – have been partially offset for many farmers by high input costs. Welsh livestock farms operate comparatively low-input systems in terms of feed and are aiming to be ever more so with sustainability in mind. But rising feed costs, alongside price rises in fertiliser, fuel and energy, are certain to have consequences for many businesses in all parts of the food supply chain.

“As inflation continues to rise, it is also difficult to forecast demand trends for red meat as consumers feel the squeeze on their household expenditure.”