Home » Flying from Bristol? Watch out for the unexpected charge! 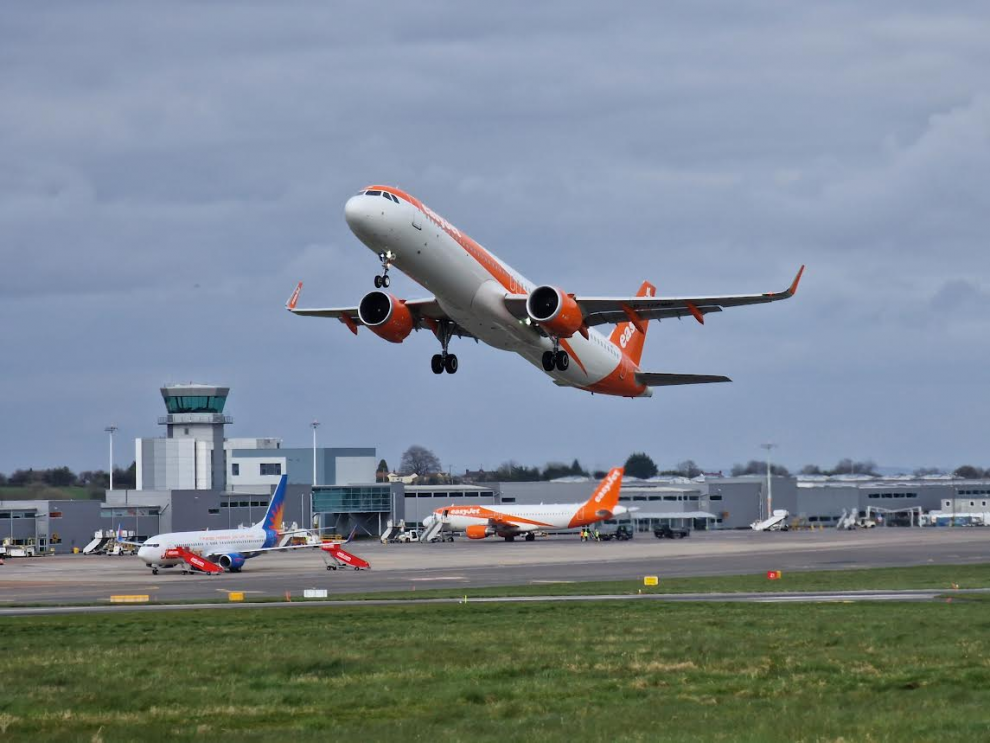 TRAVELLERS jetting off for holidays from Bristol Airport face an unexpected extra charge for getting there.

On November 28, Bristol Council will introduce a Clean Air Zone and charge drivers who enter the Zone.

The Council says, “the Zone will help improve air quality by reducing harmful levels of air pollution caused by traffic. It will also help ensure Bristol benefits from a healthy and natural environment.”

However, the extra charge will hit travellers heading to Bristol Airport from Wales.

The most popular route to Bristol Airport for travellers from Wales and north of Bristol takes drivers through Shirehampton and along the A4 (Portway) Road. A stretch of the road to the Airport is within the Clean Air Zone, meaning drivers heading there for their holiday flights will get charged £9 each way.

In 2019, the last year before the Covid pandemic, the Airport carried just under 9m passengers on 70,000 flights.

Bristol City Council confirmed: “The most direct routes from the M32 and the M5 Southbound to Bristol Airport will take vehicles through the Clean Air Zone. The Zone will have advanced signage on the highway network.

“We are working with Bristol Airport to help make people aware of the Zone to plan their journeys in advance and consider public transport options.”

That’s not much help to travellers from West Wales.

Suppose a family of two adults and children aged six and nine plan to travel on December 1, and their holiday flight leaves at 6:00am. They would have to leave Haverfordwest on an overnight train leaving at 7:30pm the previous evening. They would change at Cardiff, again at Bristol Temple Meads to catch the Airport shuttle, and arrive at the Airport at around half-past midnight.

The total cost of a return journey, assuming their return flight landed in the early afternoon on December 8, would be £329.40 with four changes on the return leg and a replacement bus service for part of the journey from Cardiff, arriving back in Haverfordwest at 10:20 at night.

Even the cheapest possible fare, restricting travel times to off-peak periods, is £207.

On top of that cost, you can add the hassle of corralling tired children in the middle of the night, shifting luggage while changing trains, and hanging around the Airport waiting for a flight out and transport back to Bristol Temple Meads after hopefully clearing customs in good time.

Travelling by bus is cheaper – £140 – but arriving at Bristol Airport in the early morning hours will take over nine hours and involve five changes, or a direct bus means you’d end up spending a night in an Airport hotel after a seven-hour journey.

The cheapest accommodation on November 30 for a family of four near Bristol Airport is £100.

Bristol Airport told us they were “keen” for the story to be covered, especially as it affects travellers from Wales.

A spokesperson for Bristol Airport told The Herald: “Bristol Airport urges passengers travelling by car to check on Bristol City Council’s website whether their vehicle will be charged and to plan their route in advance. Our own website will be updated shortly with new travel advice.

“As an alternative to driving, National Express runs a regular and direct service from Cardiff and Newport to the Airport.”