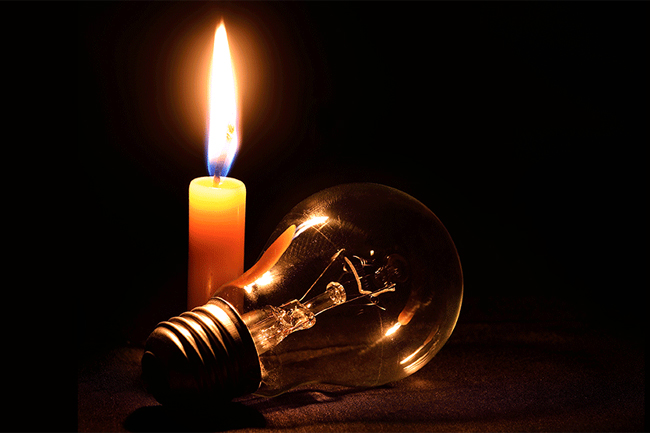 To prepare for power disruptions that might last seven days, the government is apparently testing emergency blackout preparations.

According to the Guardian, Whitehall officials have “war played” a plan called Programme Yarrow that outlines how to handle disruptions that might last up to a week.

Important sectors including food, water and transport could be left “severely disrupted” according to papers seen by the national newspaper.

Amid fears over supplies, vulnerable members of society such as the elderly and children will be prioritised.

Under the plans only analogue radio stations will broadcast while households and businesses will be given “intermittent access” to a ration supply of energy.

The BBC will also be affected, only broadcasting Radio 2 and Radio 4 by generators.

A source told the paper: “The fact they’re talking about it now means they have a real concern it could happen.”

A government spokesperson responded: “As a responsible government, it is right that we plan for all potential scenarios and work with industry to prepare and exercise robust contingency plans. This work is ongoing continuously and is an important strand of our national resilience planning.

“Local and national exercises are a part of this ongoing work and ensure we are able to effectively respond to any of a wide range of scenarios, no matter how unlikely they may be.”