Home » As pubs re-open, one in four adults are concerned about their drinking habits 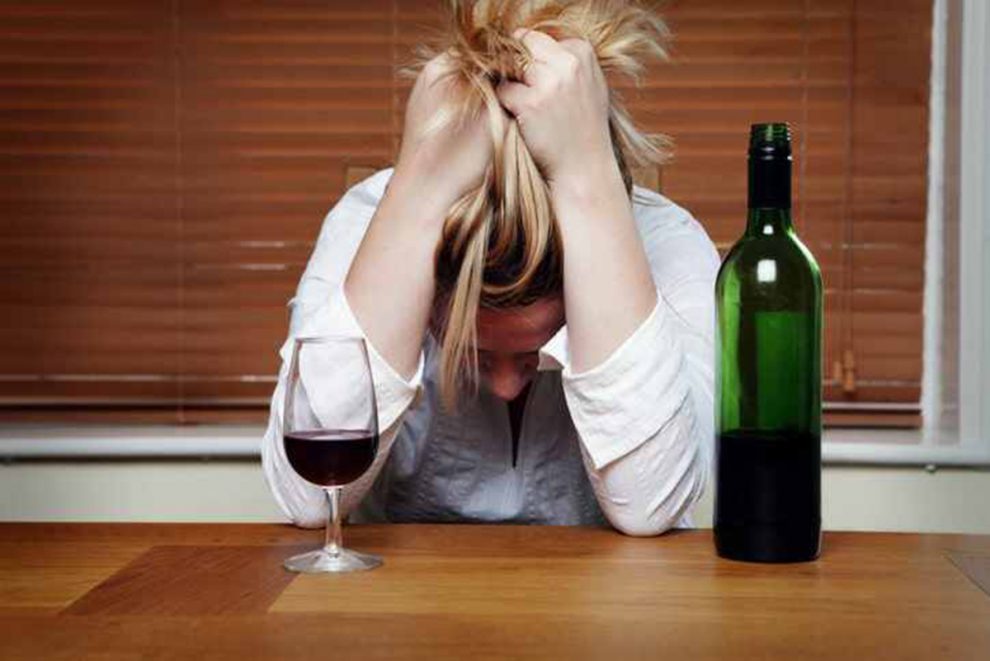 DRUG, alcohol and mental health charity With You launches new campaign – Find The Right Moment – to support people to talk about alcohol worries.

As pubs re-open, new research has found that one in four* adults in the UK are concerned about the impact of lockdown easing on their drinking habits. An independent, representative poll of 2,000 UK adults (18+), commissioned by the drug, alcohol and mental health charity, With You, reveals widespread concern among the UK population, ranging from worries about drinking more, to falling back into old drinking behaviours or shaking off drinking habits developed during lockdown.

As well as one in four adults having concerns about their own drinking habits, the poll also found that, as restrictions ease, 1 in 10 [5.6 million people] are worried about the drinking behaviour of a partner, friend or family member.

Despite the prevalence of people’s concern, the survey indicates that people remain reluctant to talk about drinking habits and reach out for support. One in four said that, if they had a drinking problem, they would feel embarrassed to ask for support and only a third would feel comfortable starting a conversation with a partner, family member or friend if they had concerns about that person’s drinking.

To help address this issue and encourage more open, positive conversations about drinking behaviour, With You is today launching a new campaign to help people ‘Find the Right Moment’ to have that initial conversation with a family member, partner or friend they are concerned about and access help before problems escalate. The campaign features a video highlighting some of the challenges around finding the ‘Right Moment’ and signposts viewers to a host of online advice and further avenues for support.

Speaking about the importance of support from her family in addressing her own drinking, Karen, who has accessed support for her drinking at With You’s service in Wigan over the past year, said:

“For a long time I struggled in silence, but the truth is, it’s so hard to address the issue on your own. For me and many others I know, those initial conversations with family and friends are what spurred us on to seek longer-lasting support. They give people the foundation and the confidence to reach out for help, to know you don’t have to do it alone.”

Jon Murray, Executive Director of Services at With You said:

“For many, the long awaited easing of lockdown restrictions is an exciting time, allowing people to socialise and reconnect with friends and family. But this research shows that for some, it’s also a time of heightened concern, with many feeling pressure to drink more when socialising, worrying they’ll be unable to reverse drinking habits developed during lockdown or fearing they may fall back into old habits.

“Alcohol is everywhere in our society, but often people feel ashamed and embarrassed to talk about it, compounding feelings of shame and isolation. I’ve worked in alcohol treatment services for 16 years. Behind most recovery stories is the support of family and friends. People are understandably worried about how and when to bring up the issue of a loved one’s drinking, fearing they could make things worse or be met with anger but a non-judgemental conversation can make a big difference and be the first step in someone making positive changes.”

The survey also looked at people’s levels of drinking with results indicating that concerns are justified. Over 8.9 million adults are currently drinking above ‘safe’ levels each week with more than one in seven saying the easing of lockdown restrictions will lead them to drink even more alcohol.

With You has a host of advice on how and when to have those initial  conversations on its website. Anyone concerned about their own or someone else’s drinking can also talk anonymously to a trained advisor via our online webchat. Just go to www.wearewithyou.org.uk.