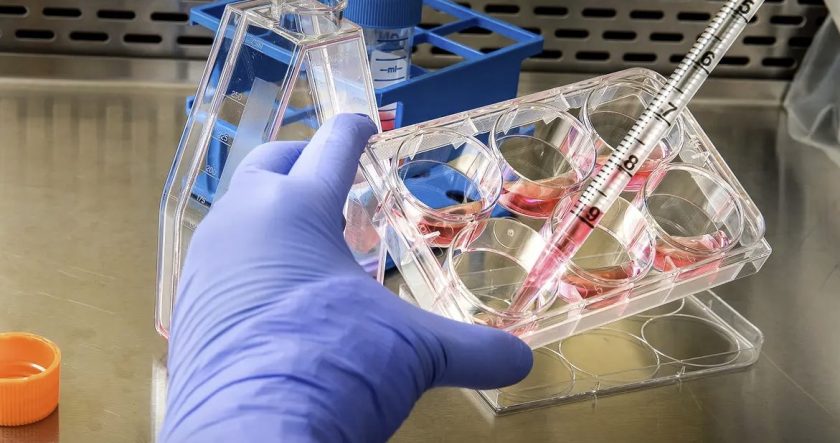 The latest cases bring the total number of monkeypox cases confirmed since May 6 to 20.

The new cases come on top of the nine already identified in the country.

There are currently no cases of monkeypox identified in Wales, public health in Wales have said.

Richard Firth, Consultant in Health Protection for Public Health Wales, said: “We are working closely with our UK partners to monitor and respond to cases of monkeypox in the UK. Monkeypox is a rare disease that has been reported mainly in central and West African countries. No cases have so far been identified in Wales.”

“Monkeypox does not spread easily between people and the overall risk to the general public is very low. It is usually a mild self-limiting illness, and most people recover within a few weeks. However, severe illness can occur in some individuals.”

The first case in the current outbreak was confirmed on May 6.

It is not the first time monkeypox has been reported in the UK.

Three cases were also reported in 2021, two of them in Wales.