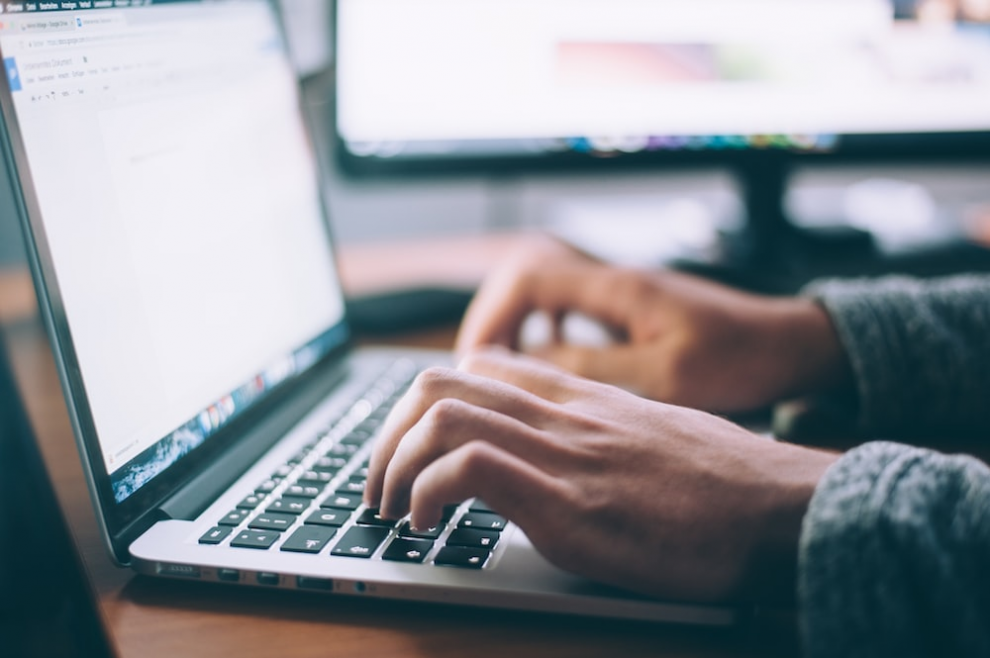 A man who watched many videos of children being raped, including one involving a three-year-old youngster, told authorities that he downloaded the videos by mistake and erased them right afterwards. Jason Fielding downloaded 14 category A child sex abuse videos and photographs, along with 12 category B films and images and 13 category C films and images, according to police who searched his Risca house in December and seized his gadgets.

Fielding, 52, of Clarence Place, Risca, has never been convicted before, according to his attorney Jeffrey Jones, who also explained how his client quickly entered a guilty plea to having the photos in his possession. Mr. Jones continued, “He is ashamed, he has shown remorse,” “e possesses a low to medium level of risk. You could say he is someone who doesn’t seem to fit the sex offender profile.

You’ve pleaded guilty at the earliest chance and you’ll earn maximum credit for that, the judge said to Fielding at sentencing. Your phone, laptop, and iPad were taken from your home by the police in December of last year.

“All three of the devices had indecent photographs of minors, including moving pictures, one of which featured a victim as young as three. Behind each photograph you’ve downloaded is a real child who is being abused in real life.

Fielding’s sentence has reportedly been suspended, according to Judge Williams. Fielding received an eight-month jail term that was suspended for 18 months. He was also mandated to do 14 days of rehabilitation work, 120 hours of unpaid labour, and £530 in fees.