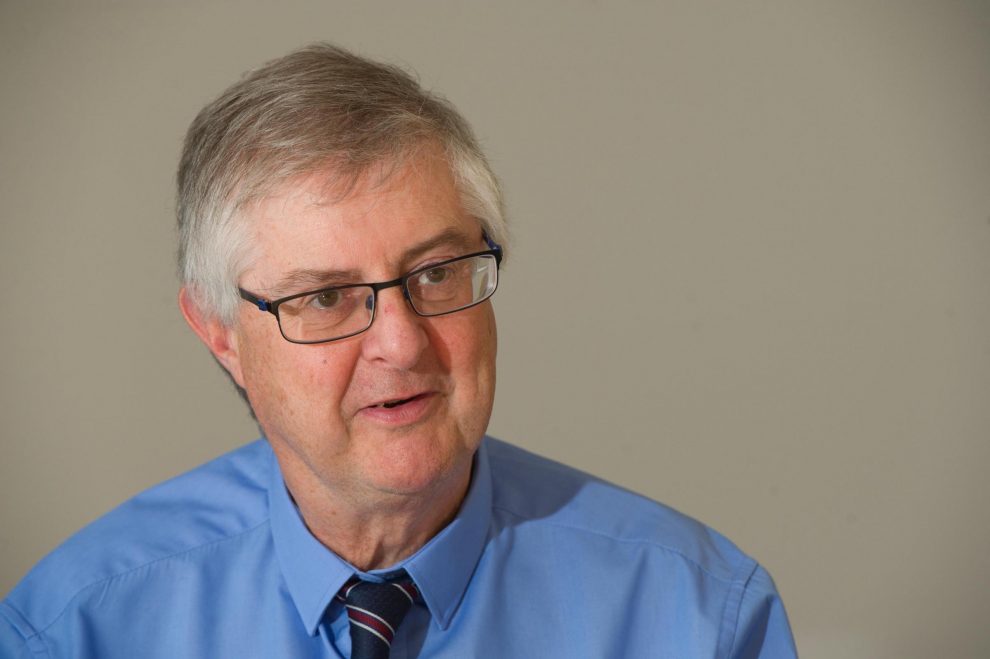 MARK DRAKEFORD has confirmed that he will stand down as the Welsh First Minister by the end of 2024.

The Labour politician told WalesOnline that his successor would need about two years in the post before the May 2026 Senedd election.

There had been speculation he was thinking of quitting last month after he told an Al Jazeera journalist in Qatar last month that it was “time we elected somebody who looks ahead to the next 25 years”.

“I’m in my fifth year as First Minister and I always thought that around that period of time was when it will be right to hand on to somebody else,” he told WalesOnline.

“In the middle of this term there will be a moment when the right thing to do is to make sure there is somebody who sees their political horizons not toward the end of the term but beyond that so that they can get themselves into the job, get themselves known to people, and begin to shape the way they think things could happen after that.”

Asked whether that meant stepping down in 2024 was likely, he answered: “I wouldn’t be ruling that out. I certainly don’t think I will be in the job beyond that.

“I had two years [before the election] and I think you do need that sort of period to work your way into the job, make sure people know a bit about you, and then there’s a lot of thinking that goes into any election manifesto preparation and all of that.”

Currently, Labour has 30 of the 60 seats in the Senedd and governs in partnership with the pro-indepndence Plaid Cyrmu.