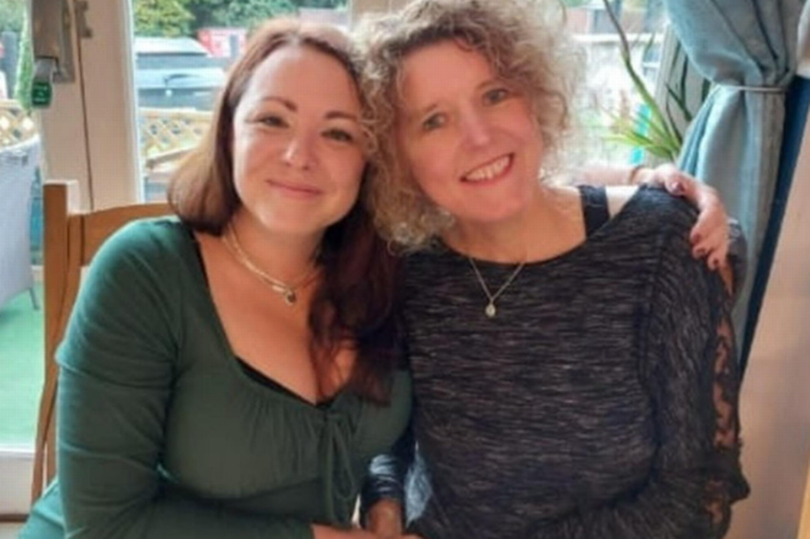 OFFICERS from Dyfed-Powys Police have found a second body in a search for two women who went missing in a Welsh river recently.

Police search officers assisted by the fire service, mountain rescue and a police helicopter were scrambled to the area after a report that two women were seen in the river in the Ystradfellte Falls area of the Brecon Beacons last week.

The search began on Wednesday, and a body was found the next day, however the search continued for the second missing party.

A police spokesperson confirmed to The Pembrokeshire Herald that the search for the second woman was “no longer active”, and the force confirmed in a post on social media on Monday (Jan 9) that a second body had now, sadly, been found.

The police said in an official statement: “We can confirm that officers searching for two women who are believed to have entered the water in the Ystradfellte area on Wednesday (Jan 4) sadly recovered a second body from the river in the Glynneath area on Sunday.

Praising the work of the other emergency services, they said: “Next of kin has been informed with the families being supported by specialist officers.”

The families have paid tribute to the loving couple whose “endless laughter will be forever remembered by all who had the honour to know them”.

Rachael and Helen Patching, aged 33 and 52 respectively, who are from the Kent area, were visiting Wales on holiday.

The alarm was raised at around 11.45am on Wednesday, 4 January 2023, with reports that there were two people in the water.

Sadly, their bodies were recovered from the river in the days that followed.

Their families have issued a joint statement paying tribute to the couple and thanking those who tried to go to their aid.

It reads: “We are devastated to have suffered such an immeasurable loss following the news of Rachael and Helen’s passing at just 33 and 52.

“They were such a devoted, selfless, and loving couple having had an immensely positive impact on all those they met.

“Their love for animals and dedication to caring for them so lovingly over the years made them a truly admirable credit to themselves and society.

“Their endless laughter will be forever remembered by all who had the honour to know them.

“There are no words that can express enough how highly they were both thought of by family members, friends, and colleagues.

“We would like to thank all those who have provided such generous support and guidance, including the unwavering commitment of the Brecon Beacons Mountain Rescue volunteers, the police, National Police Air Support, Mid and West Wales Fire Service, National Resource Wales, the Welsh Ambulance Service and Powys County Council for helping so selflessly at such a difficult time.

“We would now like time to grieve and would ask to be given privacy in which to do so.” 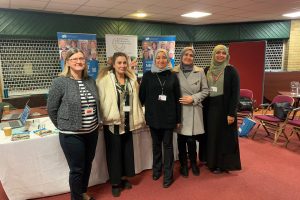