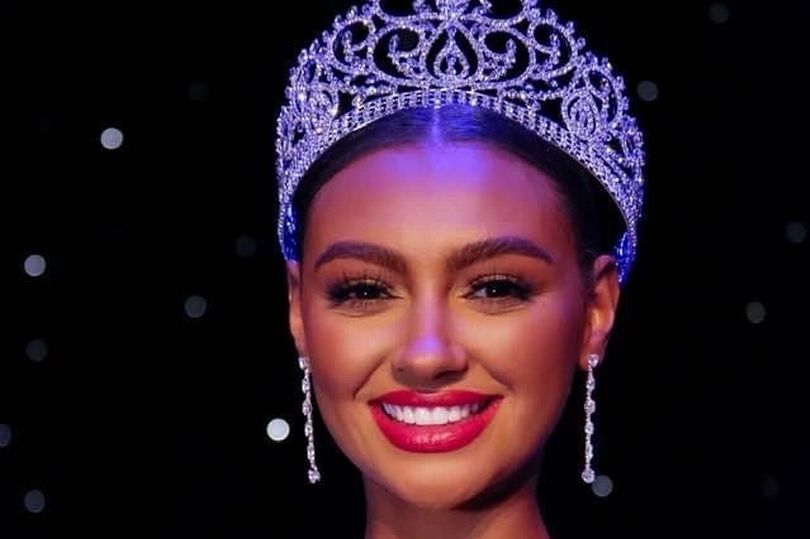 BEAUTY Queen Darcey Corria is in hospital following a crash near Bridgend earlier this week.

Corria, who was crowned Miss Wales in 2022, is being treated for a number of injuries including a broken pelvis and two breaks to bones in her neck, Wales Online reports.

Corria is recovering at the University Hospital of Wales in Cardiff following the crash, which saw the M4 closed for several hours.

A spokesperson for Miss Wales said: “Event organisers at Miss Wales, as well as her family, are hopeful and confident that she will still be able to do this thanks to the incredible team of medics at UHW [University Hospital of Wales] and her own personal determination.”

Corria, from Barry, is set to represent Wales at the Miss World event later this year.

The M4 eastbound was completely closed for more than three hours following the collision.

South Wales Police said: “Because of the nature of the collision it has been necessary to close the carriageway completely while investigations have been continuing. A female has been taken to the University Hospital of Wales with what are described as serious injuries.

“As a result, a considerable tail-back of traffic has built up and we are doing all we can to assist motorists in clearing the motorway and officers will be assisting them to turn around and return along the carriageway to junction 35.

“Local diversions are in place and you are asked to avoid the area while the congestion is being dealt with.

“We want to thank those caught up in this incident for their patience and understanding.”