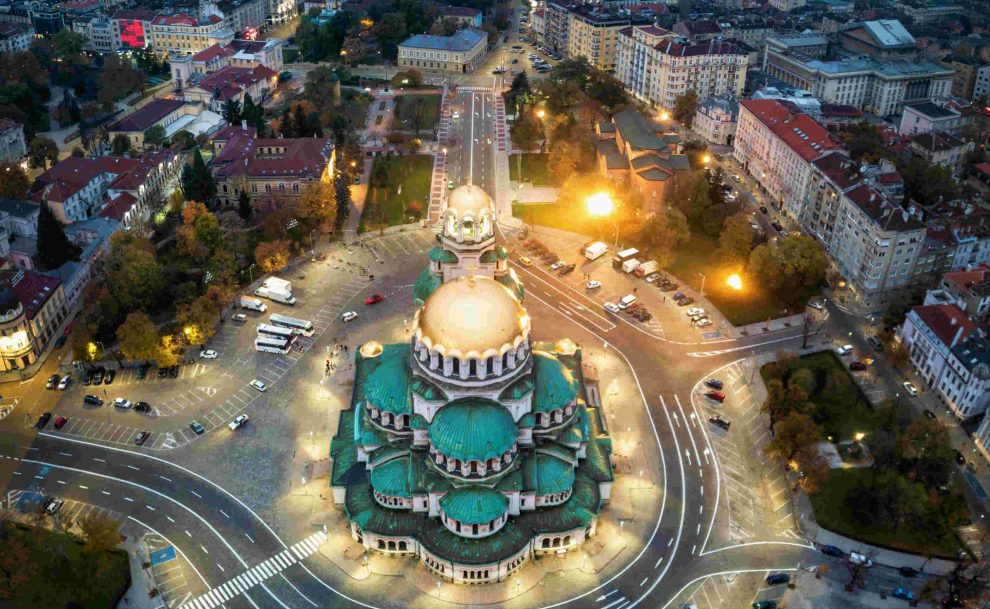 AHEAD of the October half term, and with the rising cost of living, M&S Bank has identified eight ‘best value holiday destinations’ for those looking to make a last-minute booking this October half-term.

M&S Bank research, has revealed that more than half (54 per cent) of those surveyed are heading on holiday this October half term, spending an average of £393 per person, including flights, accommodation, travel, activities, food and drink.

Over one-third (34 per cent) of those going away this half term plan to spend upwards of £400 per person on their trips, with nearly one in ten (eight per cent) spending £800 – over double the average amount.

Of those not planning on getting away this October (46 per cent), just over a third (37 per cent) said that this was due to the rising cost of living.

When it came to holiday spend across the year, the survey also found that holiday-goers plan to spend £142 more per person on holidays in 2022 than in 2021 – that’s a 20 per cent uptick on last year’s holiday spend.

For those looking to book a last-minute break, M&S Bank has identified eight ‘best value destinations’ outside of the UK costing under £400 – the average per-person half term holiday budget. These locations have been found to be the holiday spots offering the best value for Britons this October, ranging from from seaside getaways to city breaks.

The lowest-cost spot, Bulgaria’s Sofia, delivers five nights surrounded by snow-capped mountains and architecture speaking of its Roman, Greek and Ottoman history, for just £271 per person. That sits at over £120 less than the average planned spend for Britons this half term.

At the other end of the spend spectrum is Spain’s Valencia, coming in at £399 per person for five nights – only £6 more than the average October holiday budget, where holidaymakers here will be able to sample authentic cuisine, take in the culture and take a dip in the Mediterranean sea.

Paul Stokes, from travel money and insurance provider M&S Bank, said: “In the current climate, many of us are looking for ways to save and make our money go that bit further. However, our research suggests that families are still looking to create new memories with their family by enjoying a well-earned holiday.

“With the average holidaymaker looking to spend £393 this October half-term, we’ve identified the eight ‘best value’ last-minute destinations, all under £400, which could help families make their holiday budget go further this autumn.

“Families should also shop around for their travel money to find competitive exchange rates and the convenience of collecting their currency at a time and location that suits them.”

The M&S in-store travel money bureaux, alongside its euro and dollar Click & Collect travel money service, means an M&S currency service is available in more than 450 M&S stores. The service offers a Click & Collect facility, so customers can order using their Smartphone or tablet – whether at home or in store – and collect in as little as 15 minutes.