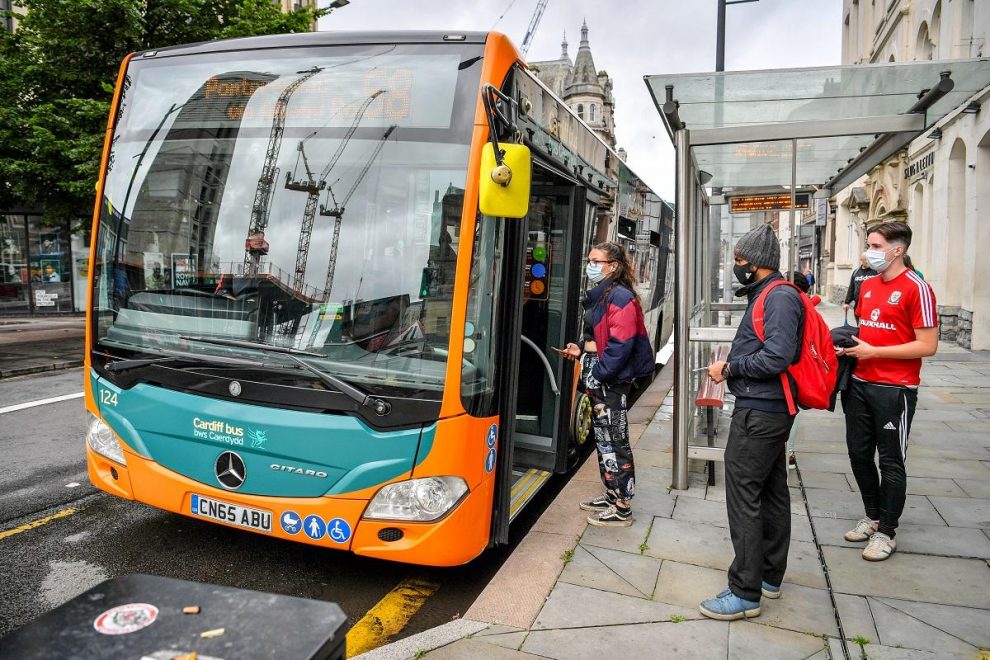 IN the same week that Dyfed-Powys Police’s chief proposed one ‘Heddlu Cymru’ police force for the country, centralisation appears to be the name of the game with bus services now in the spotlight.

Welsh government proposals could see a major overhaul to the bus network with one single network for the whole country and one ticketing system.

Private companies would be required to bid to run services with ministers having a more of a say in how the network would be run.

The proposals come as the number of people who use buses in Wales fell by 90% during the pandemic with more and more services needing government subsidies to continue operating.

This isn’t the first time that the Welsh government has proposed bus franchising with companies bidding for contracts.

Under proposals made two years ago, and shelved during the pandemic, the Welsh Government suggested giving councils the powers to franchise out and work with companies on local bus services.

Today’s announcement goes much further by stating that Wales’ entire bus network should operate in this manner.

Local authorities would be returned a right, taken away in the 1980’s, to set up their own companies to run buses or to run the buses themselves.

Councils would be responsible for handing out franchises, but the Welsh government would have a far bigger say than they do at the moment.

The power to grant these franchises would actually rest with ministers, with local authorities across the country acting on their behalf.

The Welsh government would agree a national plan and create a supervisory board, made up of local councils and the government, this board would co-ordinate the new network and be the “guiding mind” of the new Wales-wide bus network.

The new proposals suggest that companies would bid to run certain lucrative services and, in return, it would be anticipated that they would run buses on less lucrative routes.

Bus contracts given to companies could be for single routes or for whole bus networks in a given area.

Labour ministers say that the new proposals would ‘put people before profit’ and help tackle the climate emergency.

Lee Waters, deputy minister for climate change, said: “We’ve seen a gradual decline in the bus industry in Wales over the years and, as a result, we’ve been left with an industry that is broken and in need of much investment.

“But I am confident that the plans we have announced today will help pave the way to a healthy recovery.

“We’re going to be putting people before profit and providing passengers with a well-planned, easy to understand and connected bus network that makes the right thing to do the easy thing to do.”

Transport spokeswoman for the Welsh Conservatives, Natasha Asghar said: “Proposals set out by the Labour government must provide a cost-effective way of supporting the bus industry in Wales and addresses the decline in services.

She went on to add that she “can only hope that Labour’s approach to handling buses will be better than their handling of trains.”

Delyth Jewell, for Plaid Cymru said bus services had been “substandard for too long and a reformation paper – while welcome – is well overdue”.

She added “For too many people in too many parts of Wales, buses are not currently a viable method of transport and this needs to change,”.

Jane Dodds, Welsh Liberal Democrat leader, said Labour’s record on bus services “isn’t great, with the number of journeys by bus in Wales declining by 22% between 2009 and 2019” and the “proof will be in action, not words”.

“Nevertheless, we are looking forward to seeing how bus services will be greener and more efficient and we will continue to campaign for under-25s in Wales to be given access to free bus travel,”

A 12-week public consultation on these plans has now begun.