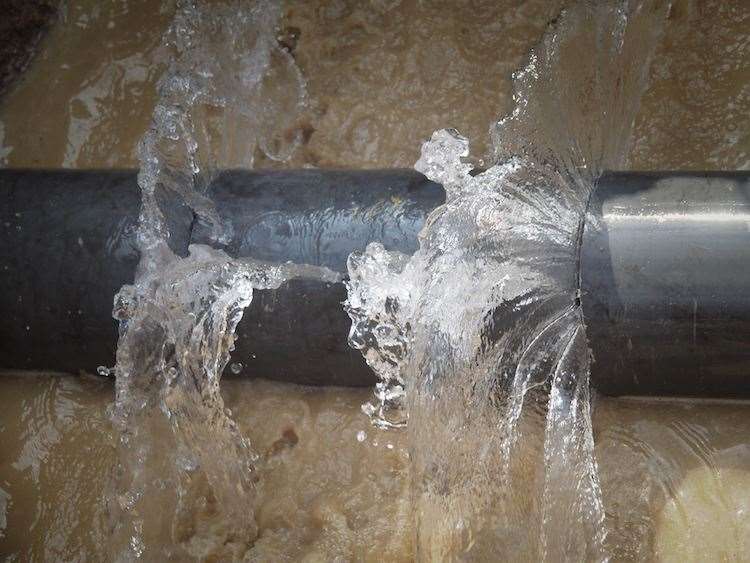 WITH temperatures once again plummeting, the leading rural insurer is urging home and business owners to brace for frozen pipes and prepare for the thaw this weekend to prevent costly damage.

The period of freezing weather – and the thaw that followed – in December saw a significant spike in pipe damage claims reported to NFU Mutual, and the insurer is offering advice for people to protect their plumbing where possible.

When water freezes inside pipes it expands, causing a build-up of pressure in the pipe. This can often cause the pipe to split, particularly in properties with older plumbing. However, this damage is often not noticed until the temperature rises and the frozen water begins to thaw, at which point the split pipe becomes a water leak which can cause massive damage to the home.

Andrew Chalk, Home Insurance Specialist at NFU Mutual, said: “The cold snap in December saw cases of frozen pipe damage rocket, and a similar period of cold weather in 2018 – the ‘Beast from the East’ – resulted in over 1,600 claims to NFU Mutual.

“A leak from a frozen pipe can cause enormous inconvenience and result in tens of thousands of pounds’ worth of damage, so we’re urging all home and business owners to brace during the freezing weather and prepare for the thaw to protect their property.

“While it is cold, make sure you have the heating set to come on at least twice a day, even if you are not at the property, to allow hot water to circulate. You can also open doors to little-used rooms and areas like basements and attics to move hot air around the house, which will reduce the possibility of pipes freezing.

“With the freezing weather set to pass by the weekend, home and business owners should pay particular attention to preventing leaks during the thaw.

“You should make sure you know where your mains water tap is located so you can swiftly switch off the supply if pipes do freeze. If taps or toilets stop working or refilling, or your boiler stops working, your taps may be frozen.

“When pipes are frozen, switch off your water supply, open the taps and only attempt to thaw gently with something like a warm towel or hot water bottle – never apply direct or extreme heat.

“It may be too late to fit cheap lagging to pipes for the current icy weather, but consider doing so as a preventative measure for the future, paying particular attention to outdoor plumbing and pipes in colder areas.”

The chances of pipes freezing and splitting depends on the weather, the age and construction of the plumbing, and other factors like the level of insulation in your home. However, there are some simple steps you can take to reduce the chances of damage:

If taps or toilets stop working or refilling, or your boiler stops working, your taps may be frozen. If this happens: