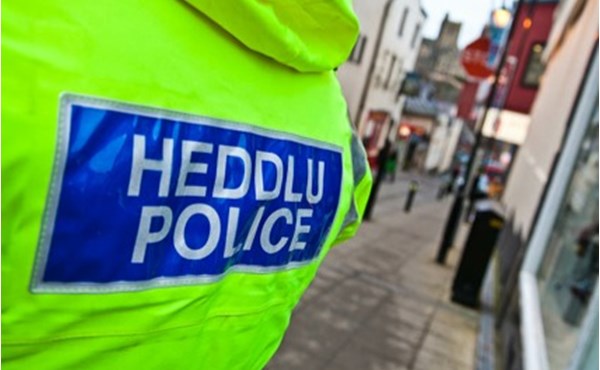 NORTH Wales Police and Crime Commissioner, Andy Dunbobbin, is asking the people of North Wales to make their voice heard on how much money they are prepared to pay for policing as part of a public consultation and survey.

As well as having their view on changes to the amount spent on policing, residents will also be able to say what priorities they want to see North Wales Police act on. The survey will also give them the chance to comment on how they see policing in their own community more generally.

The poll can be filled in online and paper copies of the survey, in Welsh and English, are also available at libraries, police stations and some leisure centres across North Wales. Residents can also get the survey in Easy Read format.

Around half the money for the police budget in North Wales comes from the UK Government and the rest comes from Council Tax. The amount depends on the precept levied by Police and Crime Commissioners.

Mr Dunbobbin will make the proposal to the Police and Crime Panel to set the level of precept at a meeting on January 30, 2023. 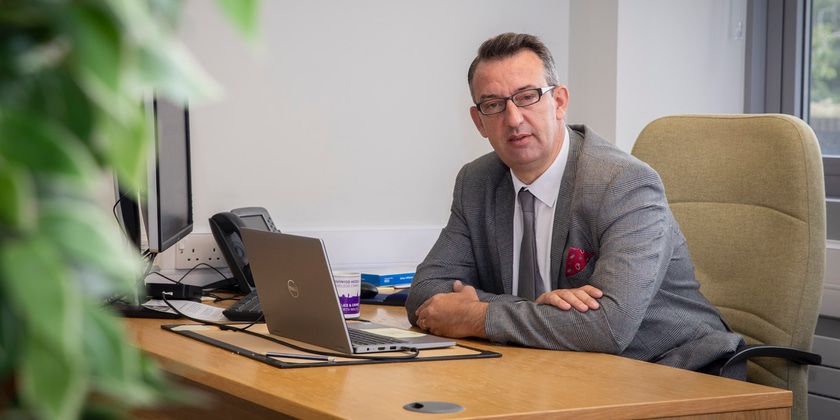 Last year the panel agreed to a 3.68% per cent rise, which equated to an £11.25 per year increase in the cost of council tax.

This year, a 5.68% increase, which works out at 35 pence per week (or £18 per year), would enable the Police and Crime Commissioner to present a balanced budget and to continue to fund the services that exist at present, with no cuts entailed.

The Commissioner has four main duties. They are to set the priorities for policing in North Wales through the Police and Crime Plan; to decide the budget for North Wales Police, which involves setting the recommended precept level for the approval of the Police and Crime Panel; to listen and respond to the public’s views on policing; and to hold the Chief Constable to account for the performance of the Force.

Through the money raised via Council Tax, the PCC also provides funding to services across North Wales.

These Commissioned Services do valuable work within the community to support victims of crime and support offenders to reduce re-offending.

Examples of these services are Checkpoint Cymru, which aims to tackle underlying causes of offending behaviour such as mental health and substance misuse and to provide a credible alternative to prosecution; and services such as DASU, RASASC, and Gorwel that provide support to victims of domestic abuse and violence against women and girls.

Mr Dunbobbin is hoping to raise enough money with the precept to help North Wales Police deal with the increase in demand for services caused by the cost-of-living crisis and the continued aftermath of the pandemic, but he is also conscious of the pressures faced by households in the region.

The Commissioner commented: “I know how hard the past year has been for people and communities across North Wales and we’re all looking towards 2023 with concern about what the future might hold for our friends, families and the pound in our pocket.

“But effective and visible policing is at the heart of a safe and secure home and neighbourhood, and it is vital that we continue to fund it as best we can. We have identified where savings can be made in the way North Wales Police operates and we’re asking the people of North Wales to help us to help them by filling in the survey and letting us know how much they are willing to pay to continue funding the vital policing services we all depend on.”

Residents should visit www.northwales-pcc.gov.uk during the consultation period and fill in the short survey to make their voice heard. Alternatively, to receive a paper copy by post, contact the Office of the Police and Crime Commissioner in the following ways: