Home » A Labour vote on the regional list is a wasted vote, says Green candidate 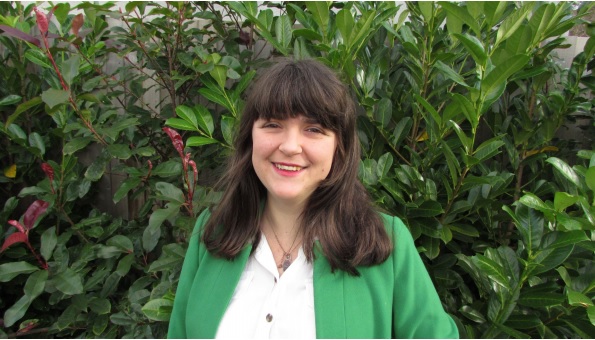 “Nearly 67,000 Labour 2nd votes were thrown away, chucked in the bin, in the last Senedd election in 2016, because Labour won all the constituency votes, and are expected to do so again in 2021,” she said.

Megan added: “In the twenty-two years since devolution in Wales, Labour have never elected anyone on the regional list in any of the regions – except Mid & West Wales. Voting Labour on the list is a wasted vote, and is actually a vote ‘for’ the Conservatives and, in 2016, UKIP. This Senedd election, the Abolish the Welsh Assembly Party are predicted to gain a seat in the South Wales West region**, but this will only happen if Labour voters vote Labour on the regional list and not the Green Party. Only a ‘2ND VOTE GREEN’ can keep the anti-Welsh Abolish lot out of Cardiff Bay!”

Ms Lloyd is also the constituency candidate for Neath, although the full slate of candidates has yet to be decided due to the possible delay of the Senedd election because of the COVID-19 pandemic.

Coordinator of Neath Greens, Neil Wagstaff, had this to say on the matter: “It’s been very difficult for us to prepare for the elections in May, plus we have by-elections on the same day, but at the same time we haven’t been allowed outside of our homes – and rightly so – due to the lockdown in Wales. This has given an unfair advantage to the larger, more-established parties, but we are confident we can get Green Senedd members in May as long as Labour voters vote Green on the regional list. If you intend to 1ST VOTE LABOUR in the constituency, then it’s imperative to 2ND VOTE GREEN on the regional list.”

In October 2020, the Wales Green Party voted at conference to commit to campaigning for Welsh independence in the event of any future referendum.

“We believe that decision-making should be made by the people those decisions affect, and Welsh independence fits well into the scenario,” added Megan. “We’re practically living in a single-party Tory state at the moment, with no end in sight to Boris Johnson’s far-from-perfect, erratic leadership, and allowing the people of Wales to decide their own path into, hopefully, a green future; and to that end Welsh Greens support the creation of a citizens’ assembly to oversee any transition to independence and the transition to a sustainable Wales.”