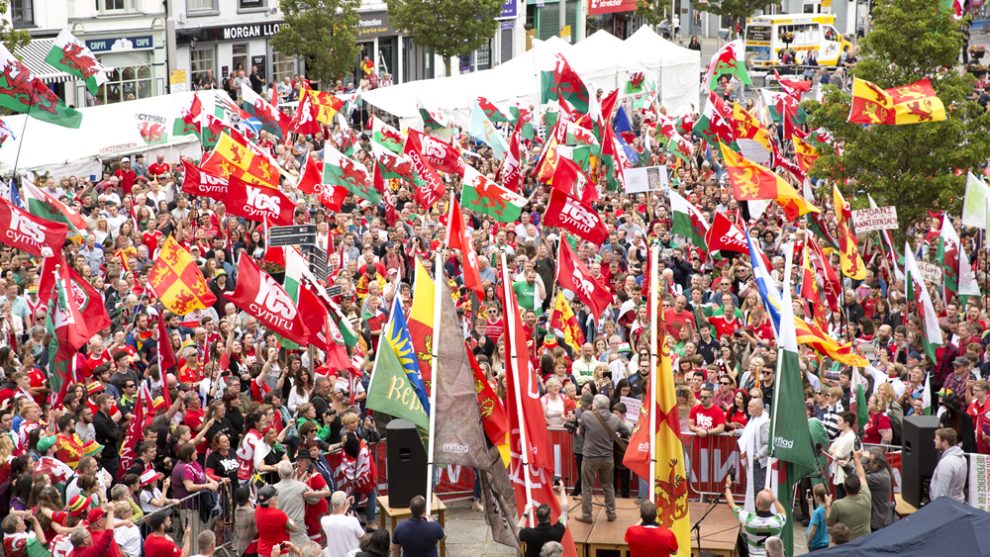 A commission set up by Welsh Labour ministers to examine Wales’ future within the UK will also look at Welsh Independence.

This commission will take an in-depth look at how the current system of powers resting in London and Cardiff could be altered.

Many important decisions regarding the governing of Wales are already made in Cardiff Bay such as local government, education and health, but broadcasting and defence decisions are still made in Westminster.

Despite Conservative comments that the exercise is a waste of both time and resources, the commission, which includes former Church of England head Dr. Rowan Williams, do not believe that Wales’ current “constitutional arrangements” are sustainable long-term.

Plaid Cymru called the commission the “most wide-ranging national conversation about Wales’ future”.

Welsh Labour, which itself believes that Wales should remain within the UK, set up the commission after promising to do so in their election manifesto.

That manifesto also showed support for “far reaching federalism” within the UK, Mr. Drakeford previously said that he felt that the future of the United Kingdom would be more secure if policies relating to Wales, or any other part of the UK, were decided in those areas.

The Welsh government said that the commission’s goals are to develop various different options to reform “the constitutional structures of the UK in which Wales remains an integral part”.

Professor Laura McAllister, co-chairwoman of the commission promised that the commission would look at every solution, including independence, saying that “everything has to be on the table”.

She said: “I think everything is supposed to be on the table, quite rightly. So it would be ludicrous to remove any options at this stage,”

“It’s important to be clear about language.

Dr. Rowan Williams, born in Swansea, said the commission’s main goal was to “make a democracy fit for purpose”.

“At the moment we have a four-nations model which is pretty imbalanced,”.

“Devolved government is something which has been, to some extent, tacked on to an extremely centralised system.

Prof McAllister added: “I don’t think it’s going to be an easy task but Rowan and I will put our backs into making sure we listen to every community and every individual who wants to give us their take on how Wales should be governed.” COP26 – Calls for a Welsh bottle deposit scheme
Moving the Welsh Economy Forward: “A Team Wales recovery, built by all of us” – Economy Minister