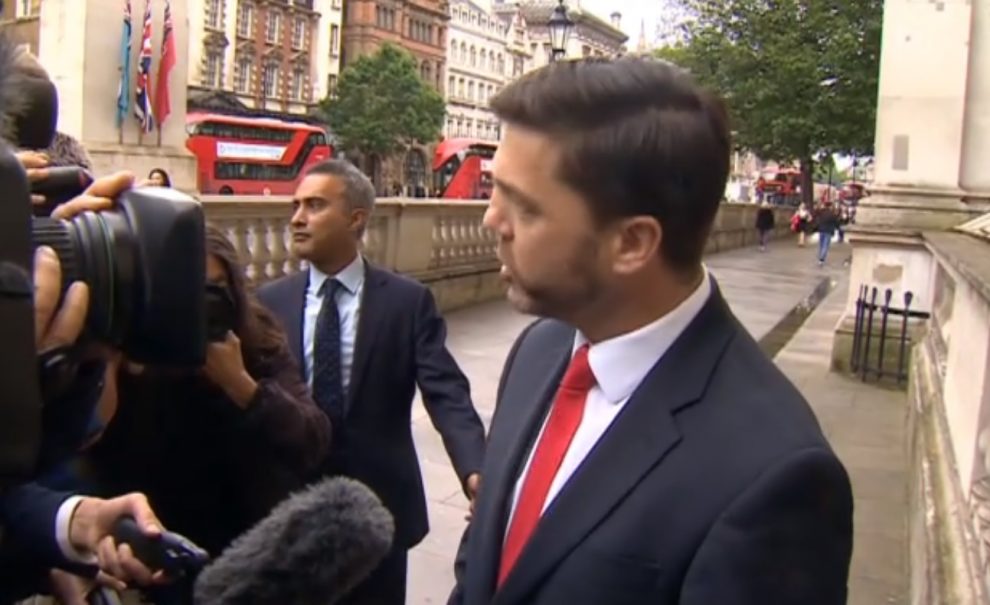 ACCORDING to a Pembrokeshire MP, the new prime minister will need to “hit the ground running” to address the cost of living crisis as a priority.

Stephen Crabb’s remarks come a day before Liz Truss and Rishi Sunak find out who will take over as Prime Minister.

Mr Crabb, the former Welsh Secretary, stated that they would have a “very, very narrow window of opportunity to establish credibility on this issue.”

In television interviews on Sunday, both candidates pledged to assist those in need.

Foreign Secretary Ms Truss, who is considered the front-runner, told Laura Kuenssberg on Sunday that she would act within a week.

Mr Sunak, the ex-chancellor, stated that he had laid out a clear plan for direct payments to people in debt.

On Monday, one of them will be named the new Tory leader, a day before becoming the UK’s new prime minister after Boris Johnson resigns.

Mr Crabb said: “The new Prime Minister will need to hit the ground running and, certainly within days, have something very strong, credible, and specific to say about this issue.”

“I believe the plan that needs to be developed is to provide direct assistance to households, particularly those with low incomes, and small businesses.”

Labour’s shadow Welsh secretary, Jo Stevens, said either appointment would result in “more of the same,” and that a general election “can’t come soon enough.”

Another Welsh MP has called for a freeze on the energy price cap, which will cause a typical household bill to rise by 80% to £3,549 per year on October 1st, “so households do not pay a penny more on their energy bill this winter.”

Meanwhile, at the same time, Plaid Cymru treasury spokesman Ben Lake has urged the new premier to adopt a “furlough level of support” for small businesses during the energy crisis, citing the fact that costs are not capped as they are for domestic customers.

The west Wales MP who represents the Ceredigion constituency said: “Our economy will simply collapse without the same level of support for businesses as was made available during the pandemic”.