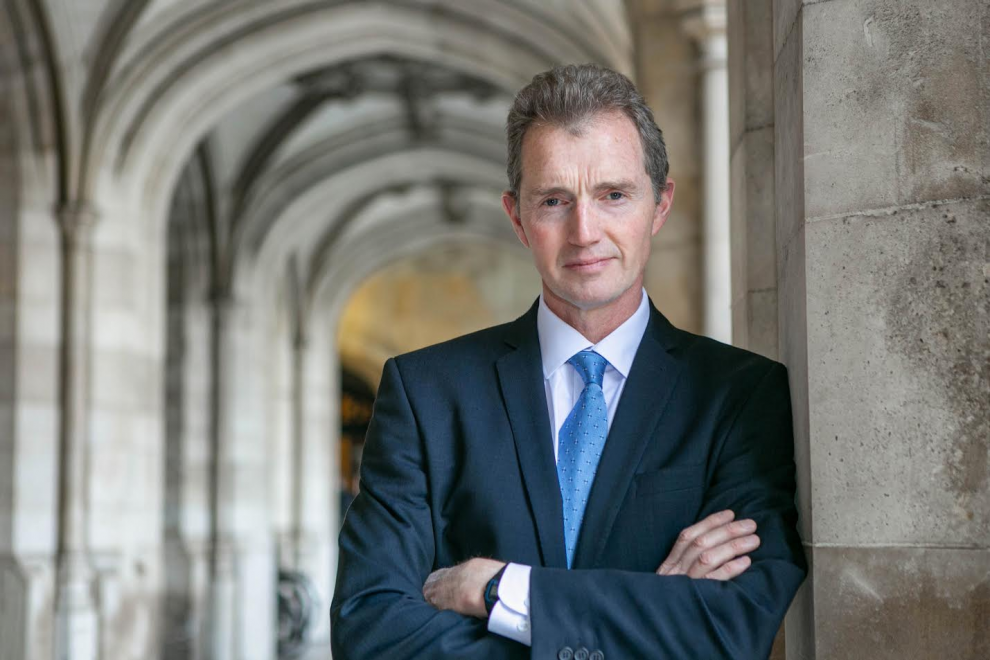 WELSH CONSERVATIVE MP David TC Davies has been appointed Secretary of State for Wales, it has been confirmed. It comes as Rishi Sunak chooses his new cabinet after he was officially appointed as the new Prime Minister by King Charles III on Tuesday.

The leader of the Welsh Conservatives, Andrew RT Davies MS said: “The Prime Minister has made it clear that we need to put people’s needs above politics and has acted decisively to appoint a cabinet of talent from across our Party.

“I am particularly pleased to see David TC Davies returning to the Wales Office, now as the Secretary of State for Wales.

“David will be invaluable in ensuring Wales is at the heart of the UK Government, especially drawing on his experience as an Assembly Member before becoming an MP. I know he will continue to be a superb champion for our country now around the cabinet table.

“David has been a good friend to many of us, including myself over many years. I look forward to continuing the strong and positive relationship between the Senedd Group, the Party and the Wales Office to deliver for Wales together.”

Jon Wilkins, partner at Reeds Solicitors with offices in Cardiff and Bridgend, on the appointment of David TC Davies as Welsh Secretary on Tuesday night said:

“Viewed through a Welsh prism, the criminal justice system here in Wales is on the brink of collapse. Mr Davies served as a Special Constable with the British Transport Police for many years, so one can only hope that his experience at the sharp end of crime helps him understand the true magnitude of the problem in the criminal system in Wales.

Our criminal courts face grinding to standstill yet again with Welsh court staff proposing days of industrial action due to new proposed working conditions and new court methods of working. This is coupled with a background of significant delays and backlogs to criminal cases being dealt with caused by Court Covid closures, striking Barristers and the lack of courtrooms to deal with the most serious of cases in the Crown Court. Justice delayed is justice denied to the many thousands of victims of crime.

With Mr Davies now in the corridors of power in Westminster and having been at the sharp end of the criminal justice system for many years, one can only hope that he can influence the direction of travel of the Wales justice system given it is presently headed towards to complete collapse.”

Simon Hart, who is MP for Carmarthen West and South Pembrokeshire, was also confirmed as Mr Sunak’s new Chief Whip. Mr Hart was previously the Secretary of State for Wales between December 16, 2019 and July 6, 2022.