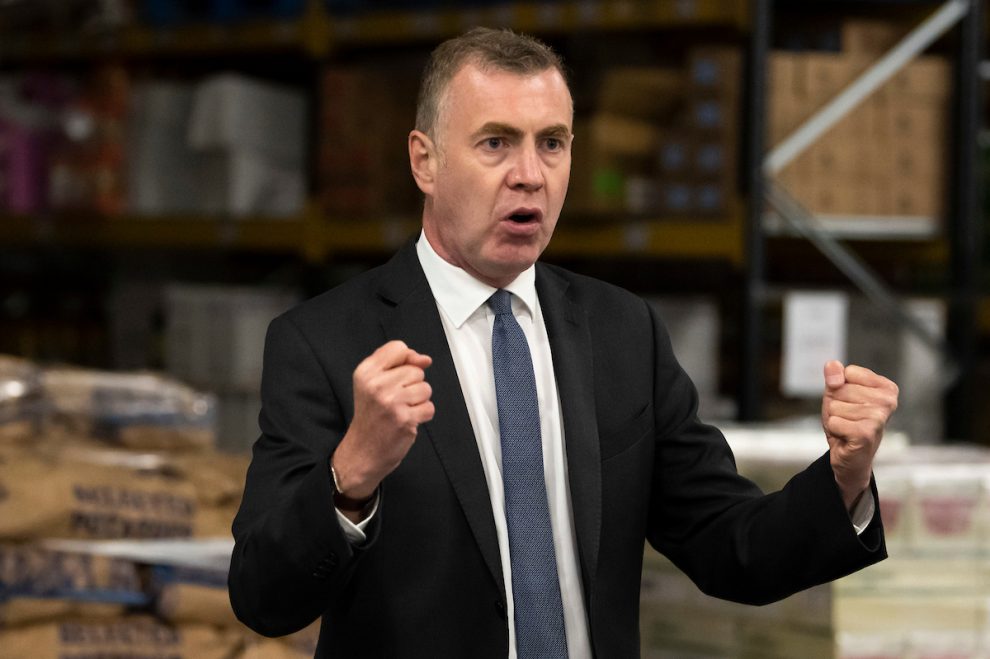 New research published by Plaid Cymru and undertaken by a leading academic shows that an independent Wales’s fiscal gap would be a fraction of the figure previously reported.

Heralded as a “game changer” in the Welsh independence debate by Plaid Cymru Leader Adam Price MS, the analysis conducted by Professor John Doyle of Dublin’s City University concludes that the fiscal gap in the early days of an independent Wales would be approximately £2.6bn – significantly lower than the frequently quoted figure of £13.5bn.

This is based on the 2019 estimate of total Welsh economic output at £77.5 billion and would be equivalent to just under 3.4% of GDP. This compares with an average fiscal deficit across all OECD countries of 3.2% in 2019.

As a result, the fiscal deficit that an independent Wales would face would be normal for comparable countries and in no way presents the major obstacle or impediment which others have sought to present.

This has major implications for the debate on the desirability, feasibility and timing of Welsh independence. Because of the assumed scale of the ‘fiscal gap’, incorrect as demonstrated by Professor Doyle’s paper, the assumption hitherto has been that Wales needs to become a stronger economy within the UK before independence can be considered as ‘realistic’.

The real question that needs to be posed is whether there is any realistic prospect of Wales significantly improving its economic performance inside the UK. Rather than something that has to wait until Wales is in a better position inside the UK – an unlikely prospect in light of the record of the past half century – Plaid Cymru believes independence is the necessary first step towards a stronger and fairer economy.

Professor Doyle, whose work has contributed towards Plaid Cymru’s submission to the Commission on the Constitutional Future of Wales, said:

“It is not for me as an Irish academic to advise the people of Wales on their future constitutional choices, but the figure of £13.5bn, frequently quoted as representing the UK government annual subvention to Wales, is a UK accounting exercise, and not a calculation of the fiscal gap that would exist in the early days of an independent Wales.

“The way in which the fiscal gap for Wales is calculated by the UK’s Office for National Statistics is sufficiently clear for a political analysis to determine which aspects of this subvention will be relevant for an independent Wales. My analysis has determined that the figure will be approximately £2.6bn, significantly lower that the figure of £13.4bn, frequently quoted in the media.”

“This research further debunks the argument that Wales is too small and too poor to thrive as an independent nation.

“Not only does Professor Doyle’s work further build the body of evidence that supports the case for an independent Wales, it is also a game-changer in the debate surrounding its viability.

“Time and again, we have heard wild estimates about the likely fiscal gap that would exist if we were to become independent that bear no relation to reality. This shows once and for all that “fantasy economics” are peddled by those against not for independence.”

“Independence will also present Wales with the opportunity to improve our economy through policies designed to create a more diversified economic base with more locally owned SMEs, improving productivity and innovation in the private and public sectors,

maximising economic benefit through local procurement policies, and investing in the infrastructure of the future.”

Professor Doyle analysed the main components of the fiscal gap – including pensions, UK national debt repayments, and defence spending, together with under-estimates of Wales’s share of tax revenues – and finds that the elements of these that would likely transfer to an independent Wales would amount to approximately £2.6bn.

Professor Doyle concludes, “The economic impact of an independent Wales is therefore not hugely constrained by the existing fiscal situation.”

Professor Doyle added, “The classic cautious approach has been to argue that the Welsh economy, Welsh productivity, and Welsh incomes need to grow in order to close the fiscal gap and to make independence more ‘practical’.

“But this is a classic ‘chicken and egg’ argument. What if it is not possible to grow Welsh productivity and the economy without the policy levers available to an independent state?

“For 50 years Welsh GDP per capita, has remained relatively fixed at 75% of UK average GDP per capita, with little sign of the type of convergence seen in Europe between the income levels of EU member states.

“It would take a very radical policy change to make a credible argument that the next 20 years are likely to deliver a different outcome for Wales. It would certainly be worth exploring in some detail, what policy instruments were deployed by small EU member states who have been the beneficiaries of such convergence with wealthier economies.”

“The conclusion of my paper is that Wales’s fiscal gap is not sufficiently large to close off the possibility of a viable, independent Wales.  The fiscal gap could be closed by relatively modest economic growth, together with a different tax policy. These are the areas where the public debate on the public finances of an independent Wales should focus.”

“Economic analysis needs to move on from a focus on the fiscal gap to an exploration of the reasons for that lower economic performance in Wales and the lack of convergence more generally between the different parts of the UK.

“Wales’s geographic position and the decimation of its traditional industries are often offered as explanations, but if geography is a determining factor, why is Wales’s performance, close to that of Northern Ireland rather than the performance of the Republic of Ireland – both more geographically peripheral than Wales?” 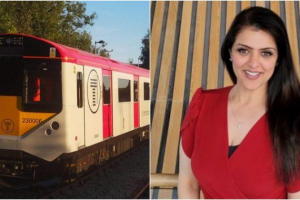 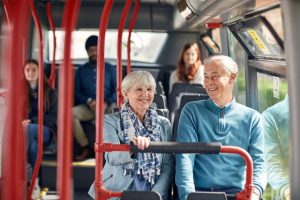