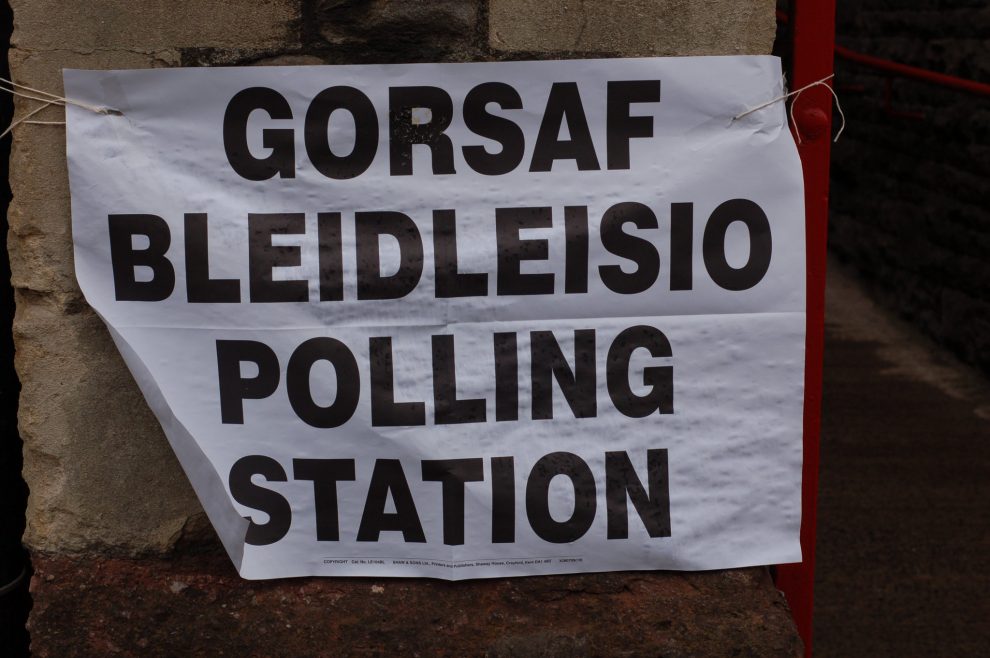 GWLAD- the Welsh Independence Party- has announced its list of candidates for the forthcoming Welsh Election in May.

Similar to the new ALBA party in Scotland, the party has decided to adopt a “nation above party” approach and will not be challenging Plaid Cymru in the five constituencies they currently hold.

Instead, GWLAD- which describes its orientation as Welsh centre-right- will be focusing its energies on those areas where Plaid have been traditionally weak in the more easterly parts of Wales, as well as targeting the second vote on the List System( which makes up 20 seats within the 60 seat Senedd).

The party will be putting up 14 candidates in various constituencies in those areas, along with a full slate of 20 candidates on the List( Mid and West Wales, North Wales, South Wales Central, South Wales East and South West Wales).

“We have always described ourselves as a pragmatic party seeking to put the nation first above narrow sectional interests, and this election allows us to demonstrate that to the public’ said Aled Gwyn Job, Gwlad’s Communications Officer.

‘In the same way that Alba is seeking to complement the SNP for the ultimate good of the independence cause, we are also seeking to work in parallel with Plaid in a way, in order to do exactly the same.”

“It just makes sense for the independence parties here, and we would include Propel here, to try and maximise the nationalist vote by targeting different areas at the same time in different ways.

‘It’s a mature, grown-up way of doing politics, and I think the public will be quite receptive to the idea of a party which seeks to work creatively with other parties, rather than resort to the tired old slagging each other off approach which most people find so tiresome by now.”

He added that the second vote strand of the party’s electoral strategy would be helped by the fact that there will be more attention given to this element in the electoral mix than ever before, because of events in Scotland, with the Alba party campaigning solely to gain the second votes at Holyrood.

And that appealing for the second vote here in Wales would also be at the heart of Gwlad’s campaign at the election on May 6th.

“Perhaps our main target here will be Mid and West Wales, as Plaid’s three constituency seats mean they will only get 1 list seat here. A second vote for Gwlad however could mean electing 3 nationalist AM’s from this area,” Aled Job continued.

Although Plaid voters would seem to be the obvious target for a second vote campaign, Mr Job suggested that there could be a much wider reach for this strategy.

“We think there are many voters who habitually vote Labour, Tory or Lib Dems, who could be persuaded to give their second vote to Gwlad, as a party standing for the Welsh national interest’ he said

“Many of these people couldn’t give that second vote to Plaid because of history and political tribalism- but they may just decide to give it to a new nationalist party for a change, especially at a time when all the traditional parties are so disliked in general”.

GWLAD believes that Wales should not rush towards an independence referendum, but should instead focus in the first place on improving the performance of the Senedd so it gains more support and trust amongst the general public.

The party three main policy areas for the election are opening Wales up post coronavirus and lockdowns, tackling the first homes and second homes crisis, and building an entrepreneurial Wales aided by a Citizens Income for all.

Aled Job added that the party was being totally realistic about its chances, being a grass-roots party contesting its first-ever Welsh Election.

“When we formed two years ago, we said that reaching 5% of the vote would be a good target to aim for and that remains the case, although of course, the very nature of this election will be difficult for a brand new party this time around.”