Home » ‘I was left suicidal’ says Welsh MP who assaulted wife, as he states he is not rejoining Plaid Cymru 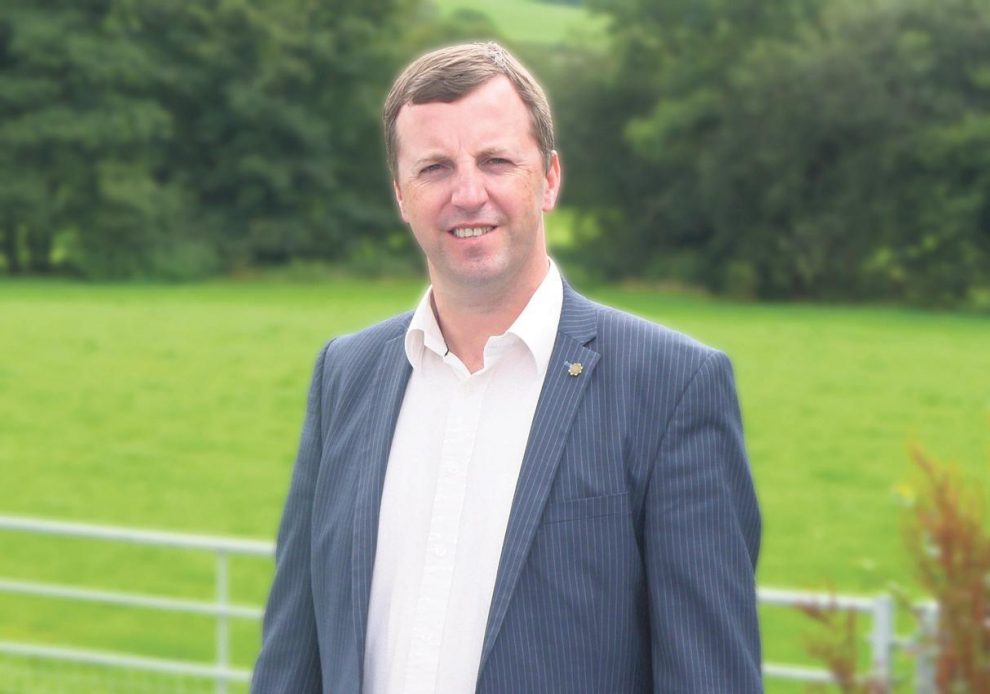 A WELSH MP who received a police caution for assaulting his wife will not be representing Plaid Cymru at Westminster.

Jonathan Edwards, who represents Carmarthen East and Dinefwr was suspended by Plaid following his July 2020 arrest on suspicion of assault

Last week the MP’s now ex-wife Emma Edwards issued a statement saying she was appalled that he had been readmitted to the party.

Plaid said it was reviewing the situation again.

In his personal statement Mr Edwards said: “It is with deep regret that I announce that I will not be rejoining the Plaid Cymru Westminster group to allow a period of calm reflection. I wish to state at the outset that I have never made any public comments in relation to the event that led to my arrest or my marriage.

“My priority has always been my children and not my career. Suffice to say that my wife and I are nearing the end of a divorce process and I will not be responding to any comments she chooses to make while I am a Member of Parliament and our children are young. I will say only this, that relationships can often be very complex. I take full responsibility for the action that led to my arrest and subsequent police caution. I will regret that day to the end of my life.

“The past two years have been a period of deep reflection in which I enrolled on a domestic violence awareness course which has helped me understand the impact my action had on others. The story of a relationship however does not begin and end with one isolated incident.

“Throughout this period I have complied fully with the party and their requirements. I have never made any public statements about my personal life or my concerns about how the party was dealing with my case.

“I know that some will disagree but I feel that we are in a very dangerous environment when there is no space for anyone in the public sphere to speak honestly about mistakes they make, to be allowed to show genuine remorse, and to try and build a better life. I am concerned that there has been no distinction in any of the discussions about the difference between an incident and a pattern of behaviour.

“Over the part two years there have been periods when I have felt suicidal as my personal and professional life crumbled and I was offered no safeguarding by the party. I am also concerned that in recent weeks senior politicians within the party have misused their positions of power by subjecting me to vindictive and vengeful coordinated political attacks.

“My politics has always been driven by the desire to build a fairer country for our communities and I hope that those in the party will continue with this work and restore a healthier politics. I adore my home communities of Carmarthenshire and without their support and that of the local party and my family and friends I don’t think I would still be alive today. I am particularly grateful to my new partner Fflur, who has shown me what love is and what joys a healthy relationship can bring.

“The local party and I have fought many battles over the years and my thanks for their unwavering support could never be expressed in words. However I can’t ask them to march up a hill for me.

Plaid Cymru did not wish to respond specifically to Mr Edwards’ statement but party leader Adam Price issued a statement on Twitter which said: “It is my firm belief that Jonathan Edwards cannot continue to represent Plaid Cymru in Westminster and should resign immediately. I also call on Jonathan Edwards to leave the party. His actions do not represent our values and his position as an MP sends the wrong message out to domestic abuse survivors in Wales and beyond.

“I would like to thank Emma Edwards for speaking out yesterday and for her to know that her voice has been heard. I would also like to offer my apology to her and all domestic abuse survivors for the pain this has caused.

“Our disciplinary processes must change to give victims of gender-based violence a central role in any enquiries. This work will begin immediately and will be given the urgency and gravity it clearly deserves.”