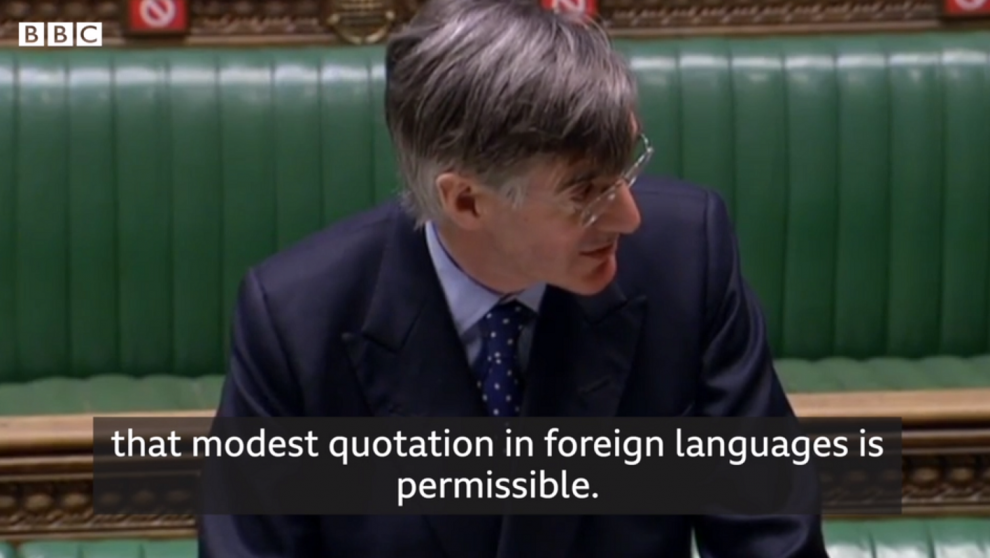 THE LEADER of the House of Commons Jacob Rees-Mogg has referred to Welsh as a foreign language, while defending a north Wales MP’s use of it earlier this week.

It comes after Plaid Cymru’s Liz Saville-Roberts was reprimanded on Wednesday for wishing people a “Happy St Patrick’s Day” in Welsh and Irish before asking a question.

The Common’s Speaker Sir Lindsay Hoyle said: “Can I just say to the Honourable Lady, no, let’s just stop, I don’t mind the beginning but to now start extending the sentence in Welsh does go against the rules of the House.”

Mr Mogg said “modest quotation in foreign languages is permissible” but not full speeches and referred to the use of “Latin Quips” in the chamber.

Mr Rees-Mogg, was defending Plaid Cymru’s Liz Saville-Roberts in the commons this evening, March 18, after she was told off by Commons’ speaker Sir Lindsay Hoyle for making an address in Welsh on Wednesday.

In response, the MP for Dwyfor Meirionnydd told the Speaker that “the first was in Irish and the second was in Welsh” and explained that she was wishing everyone a happy St Patrick’s Day.

He interjected again, saying: “Can I just say I have no arguments with it whatsoever, but unfortunately the House made the rules, I’m only here to make sure the rules are kept.”

Referring to the interaction, on Thursday evening Mr Rees-Mogg said: “Mr Speaker, I would be very diffident about treading on your distinguished toes, except to remind people, which I don’t believe is treading on your toes, that modest quotation in foreign language is permissible.

“I know that some honourable and right honourable members occasionally use Latin quips, and that is perfectly allowable and Welsh quips and Scots quotations are allowed, but not full speeches.

“I think that is reasonable because we don’t have the facilities for simultaneous translation in this House, and the cost of them would probably be disproportionate.

“So I think it is very welcome when people give a joyful message in Scots, or in Welsh or in Irish, but it would be difficult for the House to have full speeches.”

In response, Ms Saville-Roberts tweeted: “Jacob Rees-Mogg may not be aware, but Welsh is not a “foreign language”. It had been spoken in Britain for hundreds of years before English even existed.” 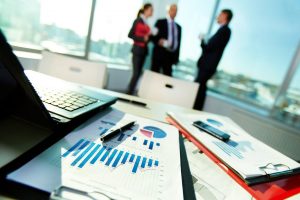