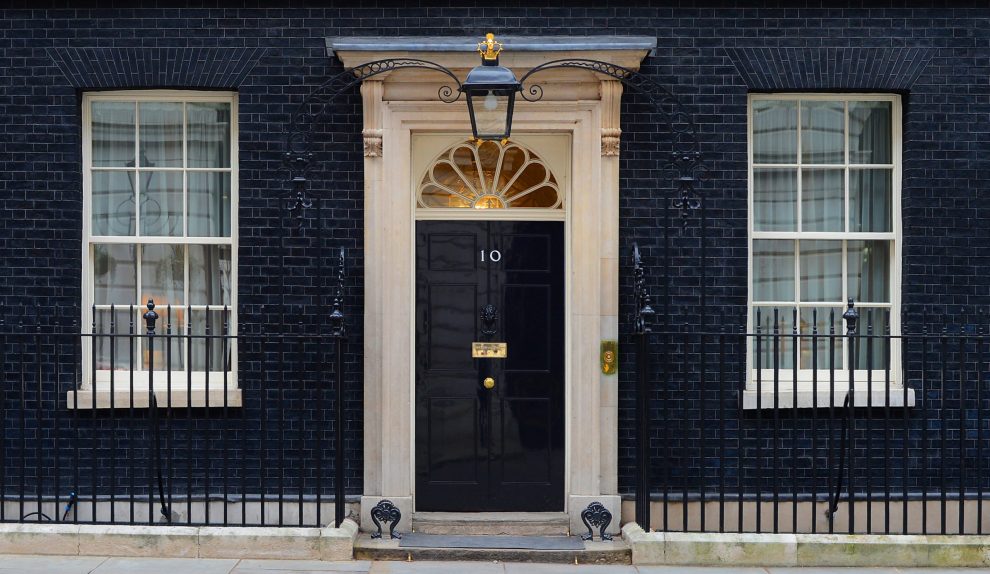 DAME Cressida Dick, Commissioner of The Metropolitan Police, has announced that an investigation into “a number of events that took place at Downing Street and Whitehall in the last two years” will now take place.

In December 2021, police refused to investigate the reported breaches of lockdown that took place at Downing Street siting an “absence of evidence” and, a police spokesperson said that it is policy not to investigate retrospective breaches of coronavirus regulations.

Metropolitan Police said that the Christmas Party video obtained by ITV “does not provide evidence of a breach” of health regulations and that the force would not commence an investigation.

Commisioner Dick said today, Tuesday January 25, that police officers have now assessed several events which appear to have taken place when the whole of the country was under lockdown conditions, but on the available information these do not meet the threshold for further investigation.

“The fact we are now investigating does not of course mean that fixed penalty notices will be issued in every instance and to every person involved,” she added.

A police investigation into events in Downing Street, one of the most heavily guarded and observed residences in the country, should be quick and easy given the sheer amount of CCTV cameras in and around the residence of the Prime Minister.

The announcement of a police investigation will also delay Sue Gray’s report into the ‘lockdown parties’ that was expected to have been released this week.

Speaking in the commons, Boris Johnson told MP’s “I welcome the Met’s decision to conduct its own investigation because I believe this will help to give the public the clarity it needs and help to draw a line under matters.”

A spokesman for Mr Johnson’s also said that the Prime Minister thinks it is “entirely right for the police to investigate these matters” and “anyone asked to will co-operate fully, as you would expect”.