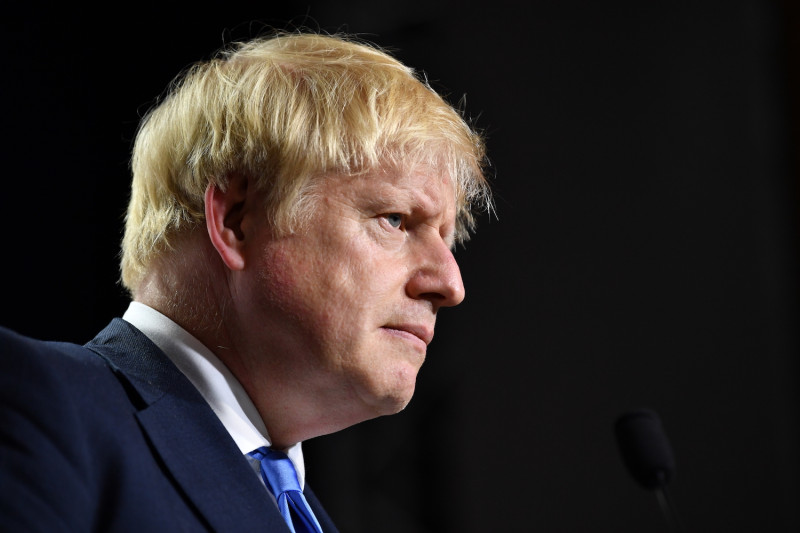 THE PRIME MINISTER, Boris Johnson, is to face a vote of confidence today by Conservative MPs.

It comes after the threshold of at last 54 MPs submitted letters calling for the vote to be triggered.

In order for his tenure as PM to end, 180 Tory MPs would need to vote against him.

The vote comes in the wake of anger among many backbench members of parliament over the ‘Partygate’ scandal, and Sue Gray’s report which pointed out lockdown rule-breaking at Number 10.

The news comes in light of the Metropolitan Police ruling that showed Johnson broke lockdown laws, and also the damning Sue Gray report that effectively blamed his leadership for the parties in Downing Street that have caused public outrage.

Commenting Jane Dodds MS said: “When so many people in Pembrokeshire are suffering from spiralling bills and a cost of living emergency, we can’t have a Prime Minister just focussed on saving his own skin.

“It is time Simon Hart and Stephen Crabb finally do their patriotic duty and sack Boris Johnson. Our country needs strong leadership and we can’t have any more of this nonsense.

“The Conservative party is wasting precious time with these internal squabbles. We need an emergency tax cut, not a Westminster soap opera.

“If Simon Hart, Stephen Crabb and their colleagues have the courage and decency to act months ago when the rest of the country all knew Boris Johnson had to go, then we wouldn’t be in this mess right now.”