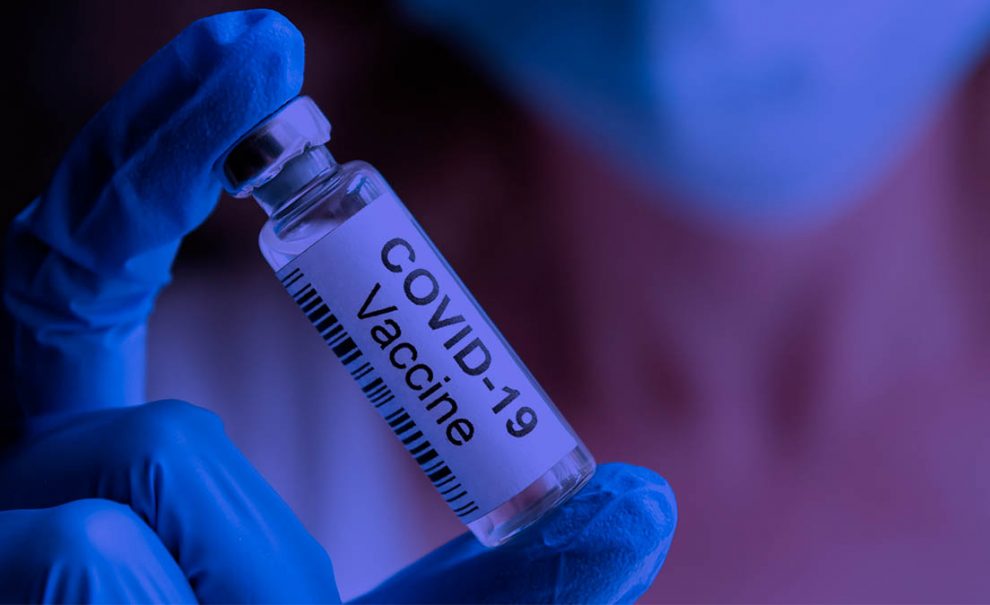 THE WELSH GOVERNMENT has hit back at claims by Matt Hancock that Wales has been able to vaccinate at the fastest rate in the world because they could always depend on England’s stock of Covid vaccines.

Matt Hancock made the contested claim while appearing in front of a committee of MPs on Thursday (Jun 10).

But a spokesperson for the Welsh Government contested the Health Secretary’s claim,saying: “The success of our world beating vaccine programme is due to excellent planning and the sheer hard work and dedication of the vaccine teams around Wales.

“It is wrong to suggest we are reliant on an ‘English buffer’ as we hold our own and actually deliver a smaller proportion of vaccine to our centres than other UK nations.

“We are simply more efficient in using our supply with minimal wastage to ensure people in Wales are protected from Covid as quickly as possible.”

Mark Drakeford has said claims from Matt Hancock that Wales’ successful vaccination programme was only possible because England was keeping a stockpile were “simply factually untrue”.

Mr Drakeford said: “It is simply factually untrue. We draw nothing out of an English buffer. We manage our own stocks, and the fact we have some of the best vaccination rates in the world is just because of the way in which the programme in Wales has been organised and delivered.”

Matt Hancock said: “I very much like my colleagues in Wales and although we’re different parties running – devolved administrations and running the UK Government – there is a very clear answer to why this happened,” he said.

“Now, it’s a judgement how big that buffer needs to be. Um, our colleagues in Wales, as you say, decided to hold no such buffer, and go ahead on the presumption that supply would come through.

“But they also knew that if there was an interruption to supply that England’s buffer would be used to ensure that nobody in Wales would miss their second vaccination.

“Now that is not a – that is not a decision I could make for England, because I can’t draw on anybody else’s buffer. So, I suppose what this demonstrates is the value of the UK-wide vaccination programme and the fact that we’ve taken a whole of the UK approach benefits everybody including in Wales.

“It enormously benefits everybody living in Scotland because we were able to procure on behalf of the whole United Kingdom. And I would argue that the vaccination programme demonstrates that the union saves lives. And in the case of Wales the Union has helped them to have one of the fastest vaccination programmes in the world. And I wish them every luck in the delivery of it.”

Hart: We’re in dark over universal basic income
Johnson is the Biggest Recruiting Agent for the Welsh Independence Movement Since Owain Glyndŵr
Comment