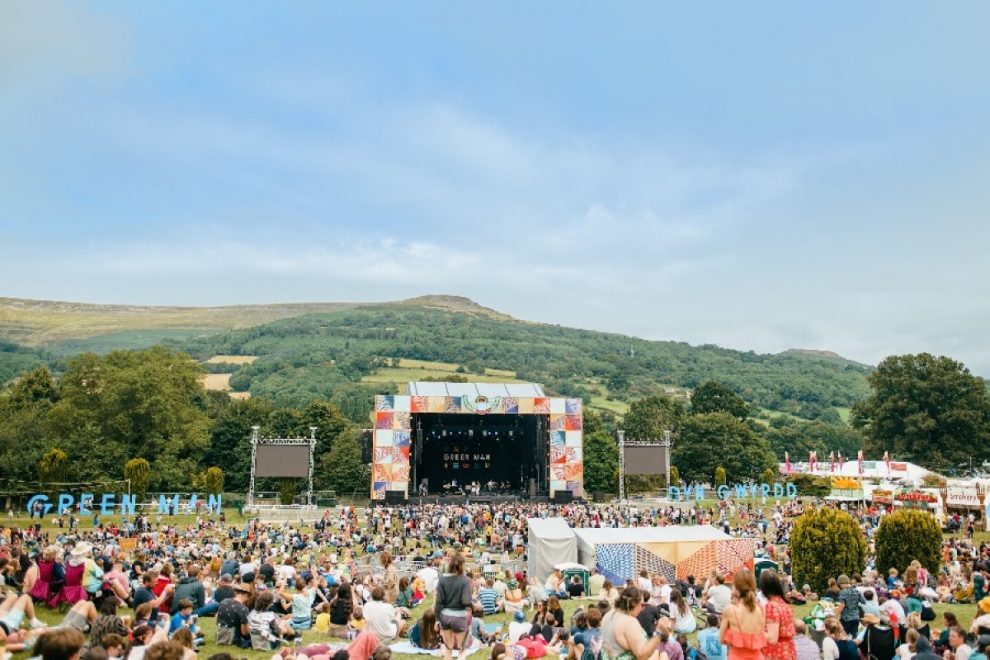 Jon Coles
The Welsh Government spent £1m over the asking price for a farm and haven't got a clue what to do with it.

A PLAID Cymru MS raised the Welsh Government’s purchase of a Brecon Beacons farm for £4.25m at £1m over its market valuation.

On Tuesday (June 22), Mabon ap Gwynfor revealed that the property the Welsh Government bought, Gilestone Farm near Talybont-on-Usk, was on the market for £3.25m.

The Welsh Government bought the property in March of this year.

It has since made contradictory claims over the reasons for buying the property.

When originally questioned by Conservative MS James Evans over the purchase last month, Wales’s Economy Minister, Vaughan Gething, claimed, “We are in discussion with the owners of the Green Man Festival about their potential leasing of the site, to give a greater level of certainty for them to invest in the festival.”

He suggested the Festival was at risk of moving from Wales.

That statement was either incorrect or incomplete.

The organisers of the Green Man Festival have no plans to move the annual event from its home at Glanusk Park near Crickhowell.

Furthermore, the idea the purchase would help secure investment for the Festival’s future is inconsistent with remarks made by the First Minister shortly afterwards that the farm would tie into other businesses linked to the Green Man Festival.

If true, three points are critical:

Firstly, the network of companies behind the Green Man Festival has no track record in other businesses; each is linked to the performing arts.

Secondly, the Welsh Government bought Gilestone without the Green Man Festival Ltd or any of its associated companies preparing a business plan to justify the investment of public money.

Thirdly, in February this year – just before the Welsh Government bought Gilestone Farm – the Festival Director, Fiona Stewart, became a director of a company called Cwmningar Limited. According to Companies’ House, that company’s principal businesses are buying and selling real estate and “other letting and operating of own or leased real estate”.

Coincidence is not proof of any connection between separate facts. However, the company formation appears timely given the Welsh Government’s engagement in buying Gilestone over what must have been several months.

The directors of Tree Trunk Limited are Ms Stewart and Paul Betesh.

Mr Betesh’s primary business interests are all linked to other Festivals in the UK, including the Altitude Festival, apart from his being CEO of Ticketline.

Ticketline is the largest independent ticket agency in the UK.

As Tree Trunk Limited exercises significant control over the Green Man Festival, £4.25m of Wales’s public money will ultimately be in the hands of businesses linked to “one of Europe’s largest primary ticket agencies. Each year it sells millions of tickets for thousands of events.”

Speaking in the Senedd on Tuesday (June 21), Mabon ap Gwynfor said: “The Economy Minister stressed the importance of protecting the Green Man brand and emphasised that the purchase was to do with keeping the Green Man Festival in Wales.

“The Minister underscored the importance of the brand and the Festival.

“However, in his response a week later, the First Minister said it was about developing other elements within the Green Man business, not the Festival.

Mr ap Gwynfor then produced the agent’s sales particulars showing the £1m difference in price between what was being asked by the sellers and the price paid.

When answering Mabon ap Gwynfor this week, the Welsh Government’s Senedd Business Manager, Lesley Griffiths MS, revealed Ministers had still not received a business plan from the Festival organisers and still had no clue what activities “Green Man” would carry out on the site.

THE FIELD OF DREAMS

Ms James told Brecon and Radnorshire: “Gilestone Farm, as I know the Member knows perfectly well, has been bought as part of the economic development portfolio attempt to secure the future of the Green Man festival.”

Putting it generously – again – the Welsh Government appears to have engaged in Field of Dreams economics: hoping that if they build it, they will come.

Either that or it bought the farm speculatively based on “back of a fag packet” calculations.

We asked the Festival’s media office to answer two questions: whether the Festival ever intended to move from its current home and what business activities would take place at Gilestone Farm.

The media office politely told us that Green Man Festival would not be making any comment about Gilestone Farm and referred us to the Welsh Government press office.

The Welsh Government referred us to Vaughan Gething’s original comments from May.