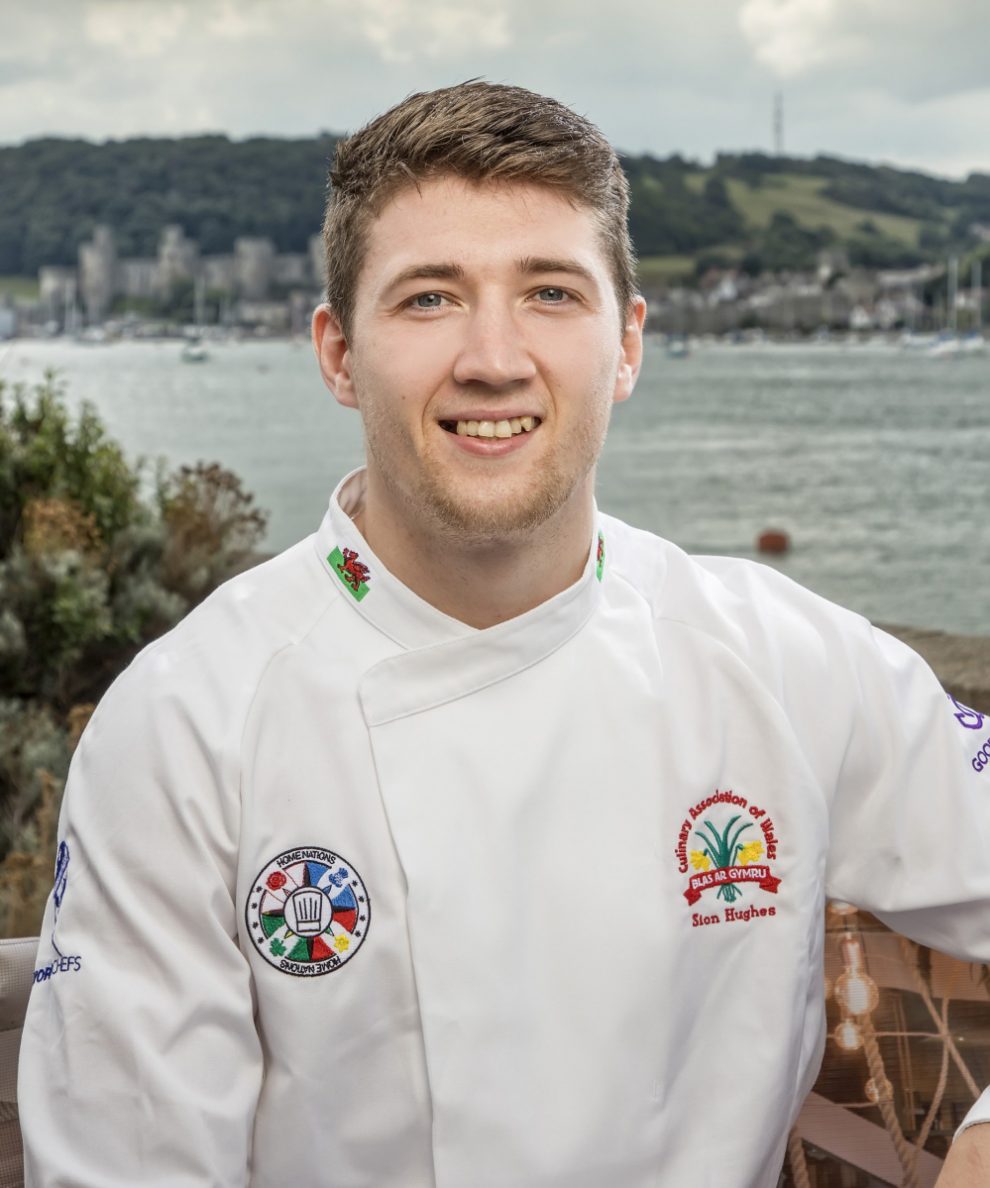 A TALENTED young chef from Wrexham has been chosen to represent Wales at a Global Chefs Challenge European heat next month.

Sion Hughes, 25, head chef at The Spa at Carden Park, near Chester, will be competing against some of the best chefs in North Europe in the competition, organised by Worldchefs, in Rimini, Italy.

The top two chefs in his heat will qualify for the global final at the Worldchefs Congress & Expo 2024 in Singapore.

A former Junior Chef of Wales winner, Sion is no stranger to international competitions, having been a member of the Junior Culinary Team Wales that won silver and bronze medals at the Culinary World Cup in Luxembourg last November.

He must cook a halibut starter and veal loin and sweetbread main course for six people within 3.5 hours. He will have Junior Culinary Team Wales captain Calum Smith, pastry chef at Shrewsbury School, as his commis for the competition.

The chefs have been selected for the competitions by the Culinary Association of Wales (CAW) whose culinary director Graham Tinsley, MBE, executive head chef at Carden Park Hotel and Spa, will coach and accompany them.

“I am excited to be representing Wales in this individual competition, following the Culinary World Cup in Luxembourg,” said Sion. “It will be great to have Wales teammate Calum as commis as we know how we work together.

“I have done individual competitions in the past, but this will be a completely new experience and it will be my first time as a senior chef. I am now too old for the junior team.

“Graham and I will be starting this week to develop the two dishes and we will be meeting up with Calum to practice.”

Looking to the future, he plans to compete for a place in the Senior Culinary Team Wales. “The Culinary Olympics is just over a year away, so hopefully I will get a chance to compete for Wales again,” he added.

Graham explained that Wales took the opportunity to enter Sion as there was a late vacancy in the Global Chefs Challenge North Europe heat.

“I work with Sion at Carden Park and will be able to mentor and coach him,” he explained. “We don’t have much time to develop and perfect his dishes before the heat.

“He’s a talented junior chef who will be competing in a senior competition for the first time and will be going there to win the heat.”