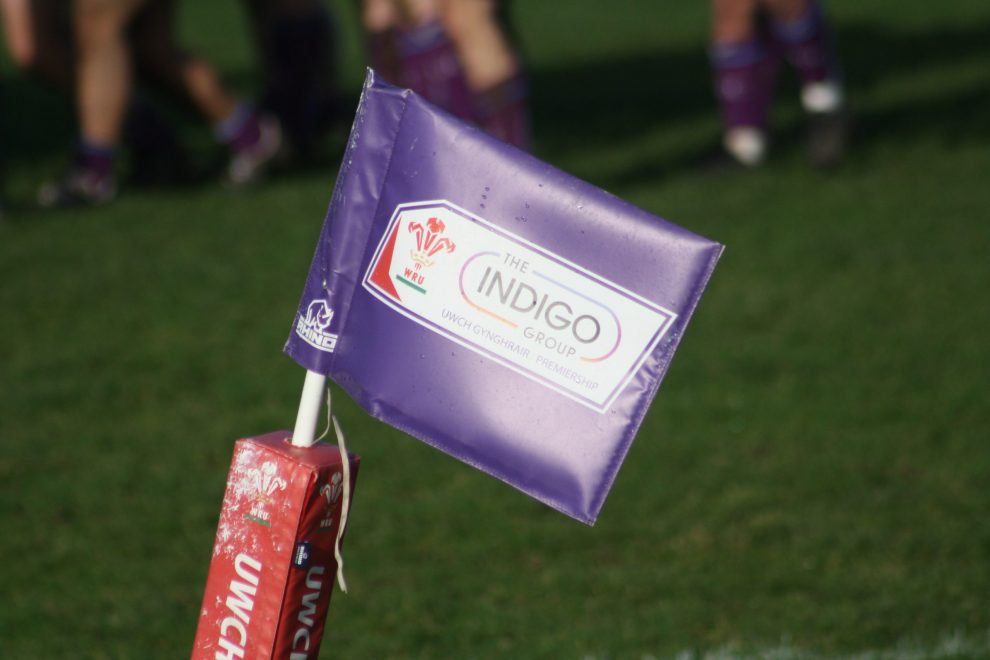 ABERAVON moved up to fifth place in the Indigo Premiership on Friday night (Mar 18) as they beat Llanelli 45-14.

It was their fourth win of the season and it sees them move to within a point of fourth-placed RGC.

The game was just three minutes old when Aberavon got their first try of the game, scored by Stef Andrews. The conversion was missed.

Andrews went over again soon after though and this time Aled Thomas added the extras to make it 12-0 to the hosts.

Llanelli hit back almost straightaway though as Amir Jiwa-Walji went over and Ioan Hughes converted to bring the score to 12-7.

With half an hour gone Aberavon crossed for their third try, this time it was Ieuan Davies who touched the ball down. The conversion was missed again.

Five minutes later the Wizards had their bonus point try as Joe Thomas went over and Aled Thomas added the extras.

That gave them a 24-7 lead at half time and Llanelli knew they would need to start the second half well to stand a chance of getting something from the game.

However, 14 minutes in it was the home side who scored as Davies went over for his second and Aber’s fifth and Aled Thomas added the extras to make it 31-7.

With 11 minutes to Llanelli pulled a converted try back but within minutes the home side were back on the attack.

Frankie Jones was next to go over and Aled Thomas again added the extras to make it 38-14.

With time running out Aberavon went in search of one final try and they got it courtesy of Aled Rees and Thomas again sent the conversion through the posts.

That gave the home side a resounding win.

Aberavon are next in action on Saturday, April 2, when they host Ebbw Vale.

Llanelli are also in action on that date as they travel to Pontypridd.