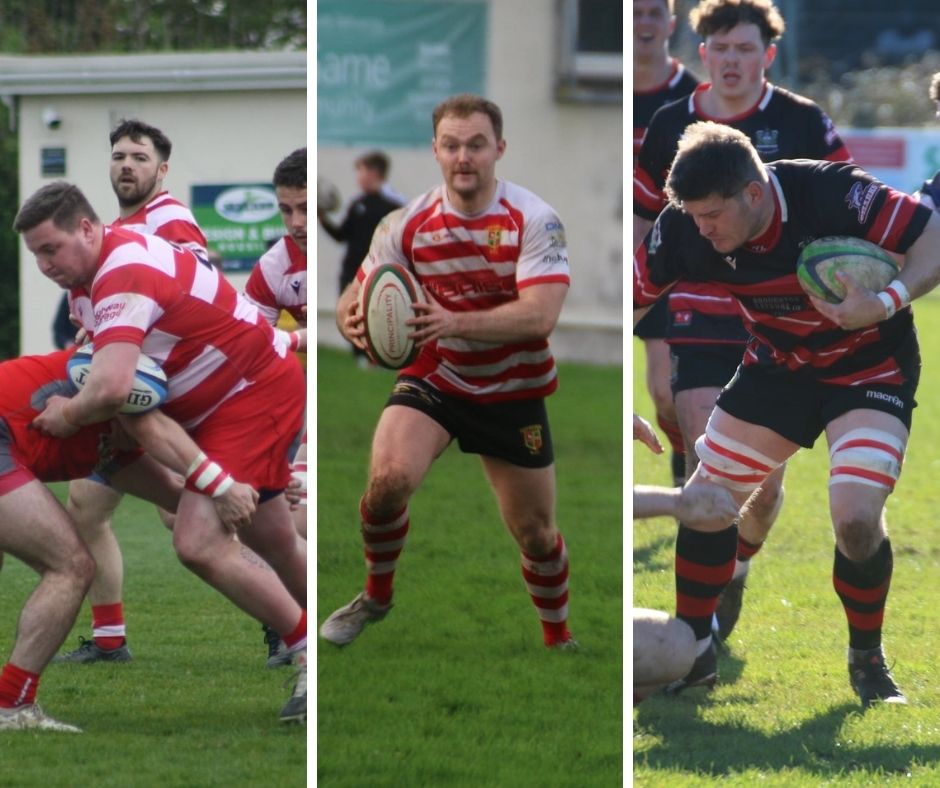 FOR the first time since 2019, the community game in Wales will return to normal for the 2022-23 season with 286 clubs competing in 25 divisions in the Admiral National League programme.

Teams will play on a home and away basis once again and after three seasons that were ravaged by the COVID pandemic, clubs across the length and breadth of Wales will be able to play for titles and promotion.

Fixtures for the 2022-23 season are released today and Geraint John, WRU director of community rugby, believes the early announcement will give added impetus to pre-season training.

“It has been a deeply frustrating period for our community clubs. Last season was dedicated to getting the game back up and running in Wales after COVID and the effort and enthusiasm put in by every team was fantastic,” said John.

“The commitment and passion displayed by the players, coaches, referees, volunteers and fans last season was proof enough to me that rugby is very much alive and kicking throughout Wales.

“With full fixture lists returning next season, and promotion once again in the equation, there will be everything to play for. I have no doubt that standards will continue to rise and it is great to be welcoming new teams into the National League system.”

There were 24 Divisions in last season’s Admiral-backed programme from Championship downwards involving 275 clubs. For 2022-23, the numbers will rise to 25 Divisions, with Division 3 North being split into two to accommodate more teams who will now compete in 3 North East and 3 North West.

The four divisions in the North will feature 42 teams, which will include 2nd XV sides from 11 clubs. In the West, there will be four divisions involving 48 clubs, with Divisions 3A and 3B remaining as they are.

“The new season will kick-off with some mouth-watering matches, with the pick of the bunch being in Division 1 West Central when the top two teams from the last campaign, Skewen and Bonymaen, will clash,” added John.

“The following weekend, Saturday, September 10, Llangennech, who finished on top of Division 1 West, will host Newcastle Emlyn, who went through the league season undefeated but ran out of matches. Newcastle Emlyn ended last season on a high by beating Llangennech in the West Wales cup Final to add to their league triumph over them.

“All eyes will be fixed on Newbridge’s Welfare Ground on 12 November when the two unbeaten teams from Division 1 East, Newbridge and Penallta go head-to-head having failed to meet last season. Penallta, of course, won the WRU National Plate in 2022, beating the hitherto unbeaten Treorchy in the final at Principality Stadium.

“Further down the leagues, the two unbeaten teams in Division 2 East last season, Ynysddu and Talywain, will meet at Talywain. In the North, reigning champions Llandudno will host last season’s second placed team, Nant Conwy, at home on 8 October.”

The Indigo Group Premiership will also return to home and away matches for the 12 teams involved in that division. Fixtures will be finalised shortly, along with those for the Admiral National League for the women’s game.