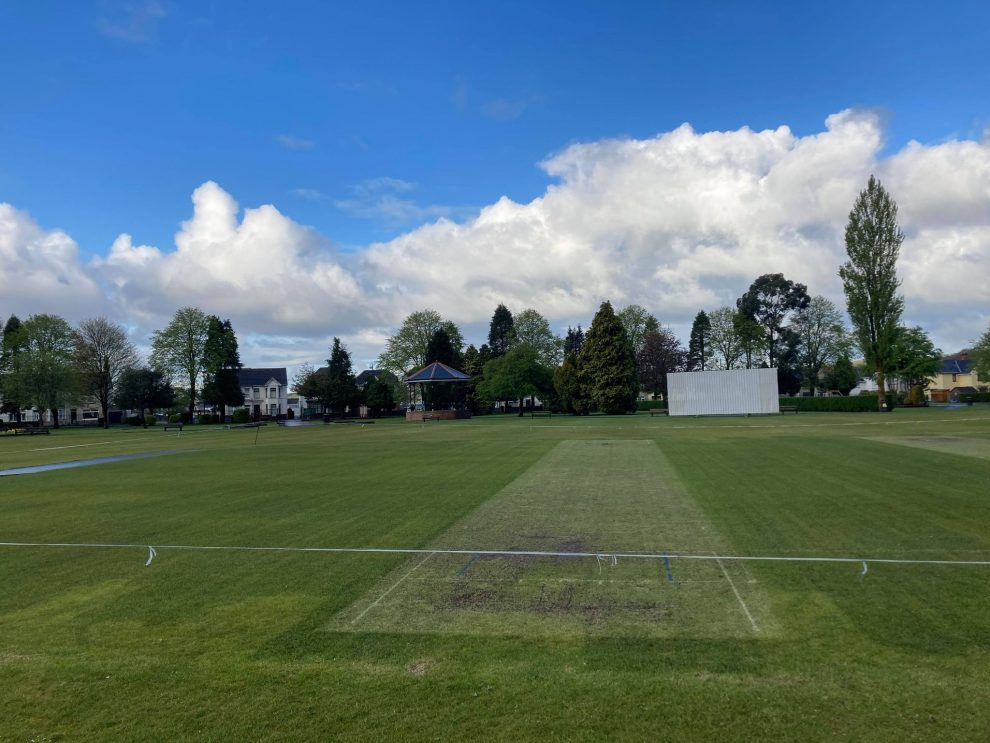 AFTER two successive victories, Ammanford crashed to their heaviest defeat of the season at St Helen’s, losing to Swansea by a humiliating 240 runs on Saturday (July 24).

Swansea must have regretted their decision to bat first when Daniel Roberts had them at 12 for 2.

But that regret was transitory as their middle order went on to build a massive total of 295 for 7.

Half centuries came from the bats of Gareth Haydn (73), Osian Webber (66) and Adnan Ghori (56), whilst Hasan Hayat came painfully close with 49.

Daniel Roberts carried the Ammanford bowling with 4 for 51 from his 10 overs.

With several first team regulars missing, Ammanford’s batsmen had no answer to the bowling of Kazi Szymanski (5-19), Waqas Tanveer (3-27) and Brad Wadlan (2-4).

The only resistance came from Josef Davies (25) as the visitors crumbled to 55 all out in 14 overs.

Ammanford will want to forget this episode as they fight to get themselves clear of the pack at the foot of Premier One.

Ammanford seconds lost by seven wickets to table-toppers Carmarthen Wanderers at the Park on Saturday.

Batting first, Ammanford were all out for 133, late resistance to the Wanderers bowling coming from Llyr Morgan (22) and Sion Evans (21).

Liam Rogers was Carmarthen’s chief wicket taker with 3 for 24.

Despite losing a wicket without a run on the board, Carmarthen’s middle order patiently stood their ground and took 32 overs to achieve their target for the loss of three wickets.

Opener Giles Thomas made 47 while Joshua Thomas was unbeaten on 49.