Home » Bluebirds looking to end first phase on a high 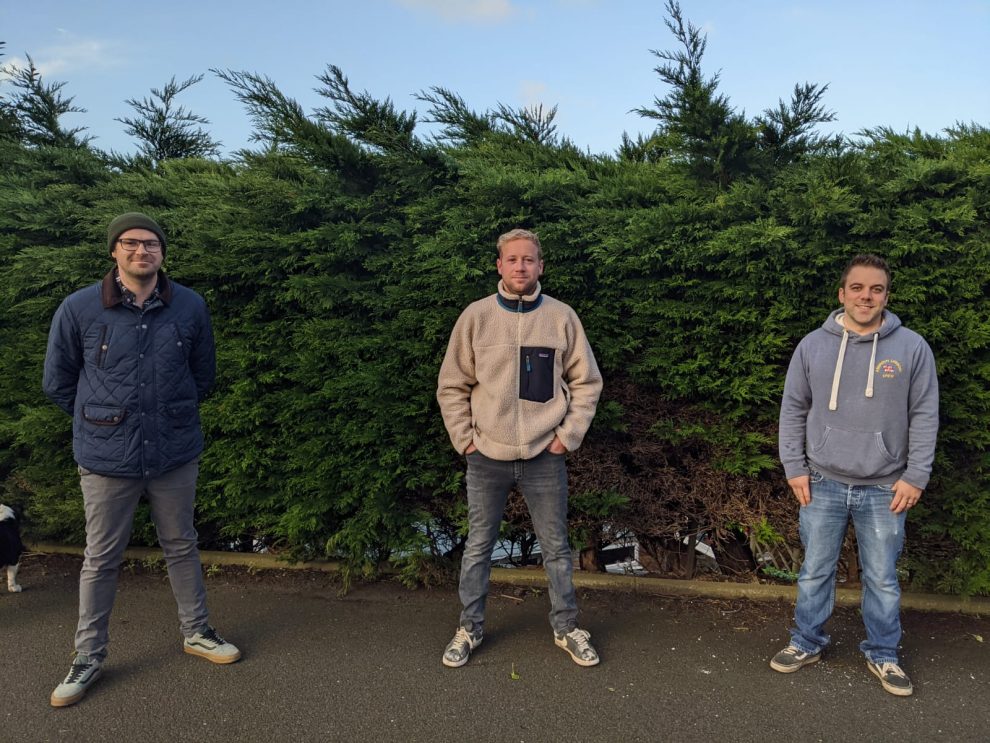 HAVERFORDWEST County play Cefn Druids on Saturday, February 26, (kick off 12:45pm) looking for a much needed win to boost their survival hopes in the JD Cymru Premier.

In what will be their final game of the first phase of the 2021/22 season, the Bluebirds come up against the side that sits directly below them in the table.

The Druids have not been able to pick up a win so far this season but have earned two draws against Flint Town and Bala Town, who both occupy places in the top six.

When the sides met in October at the Ogi Bridge Meadow, the Druids took the lead and two late goals from Jack Wilson gave the Bluebirds victory.

The sides were last in action on February 11, when Cefn Druids suffered a 4-1 defeat at the hands of The New Saints while Haverfordwest County played out a 0-0 draw with Aberystwyth Town.

In that defeat though the Druids held TNS at 1-1 for much of the game before the league leaders pulled away late on.

The Bluebirds will therefore be wary of the threat posed by their opponents as they go in search of victory.

The Druids though will be under no pressure with manager Andy Turner telling Sgorio that they are ‘going to have a right go’ and that they ‘have nothing to lose’.

A win for the Bluebirds on Saturday would be a much-needed morale-booster and, if other results go their way, could see them sit just a point behind tenth place going into the second phase of the season.

In the first phase of their campaign, the Bluebirds have won four games, drawn seven and lost ten and are currently four points off tenth placed Barry Town.

Their opponents for the second phase of the season are all but confirmed. There is a chance that Caernarfon (seventh 28 points) could sneak into the top six if they get a win against Barry Town and if Connah’s Quay Nomads (sixth, 31 points) fail to beat Newtown.