Home » Bryncoch up to third after beating ‘Gors 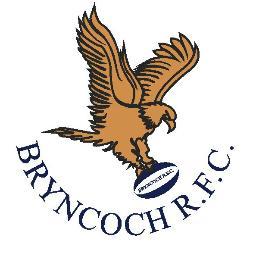 BRYNCOCH climbed up to third place in Division 3 West Central(A), eight points behind unbeaten leaders Aberavon Green Stars, after this convincing bonus-point victory over the visiting Cherries on Saturday (Jan 29).

The home side soon lead with a converted try after beginning well,and the Cwmgors defence soon cracked for a second time as they fell 14-0 behind.

The visitors got on the scoreboard when Andrew Mason slotted a penalty ,but Bryn soon attacked again and notched try number three.A second Mason penalty just before halftime made it 19-6.

Andrew Mason’s third penalty gave Cwm a good start to the second half, but that’s as good as it got, and Bryncoch finished with a flourish.

They pulled away with two further tries to seal a comprehensive win, Cwmgors going down to their fourth defeat from five starts.

‘Gors return on February 19 with a home fixture against Abercrave.